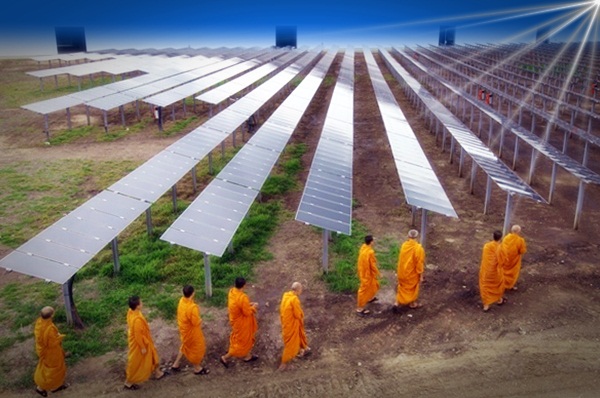 Conergy continues to strengthen its leading position in Thailand in 2013, heading into the new year with a major 31.5 megawatt order. It is already the second large-scale project for the Bangkok-based client and investor Siam Solar Energy 1 Co., Ltd. (SSE), a subsidiary of Thai Solar Energy Company Limited (TSE).

“We have made many important decisions already last year to strengthen our international project business and to significantly expand it in the solar growth markets. With this large-scale project in Thailand we let action follow our decisions,” said Conergy CEO Dr. Philip Comberg. “For the future, we intend to work on large-scale projects specifically and long-term with financial investors and strategic industrial customers who want to expand their portfolio like SSE with independent energy power plants. In addition to the growing Asian markets such as Thailand, we are focusing our efforts on the American solar market.”

The three new power plants are located in the provinces of Suphanburi and Kanchanaburi in western Thailand, some 130 kilometres from Bangkok. Once again, Conergy is acting as general contractor for this major order, assuming responsibility for the entire planning, engineering and design as well as for the supply of the components and the installation of the three large-scale solar plants, which will cover around 790,000 square metres in total. For the construction work on the ground, Conergy is collaborating repeatedly with its long-standing local partners Annex Power and Ensys.

END_OF_DOCUMENT_TOKEN_TO_BE_REPLACED 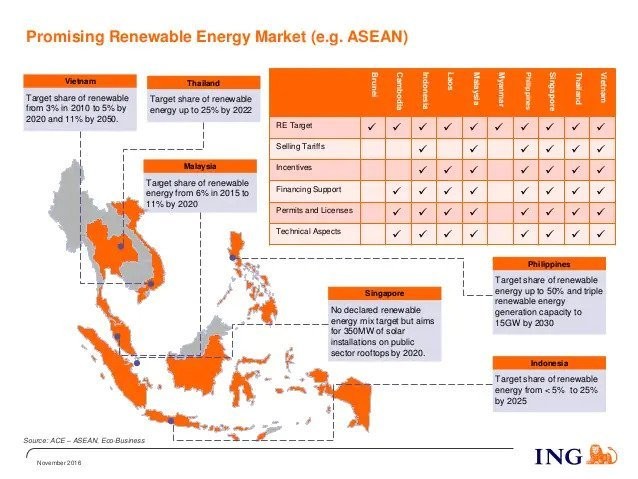