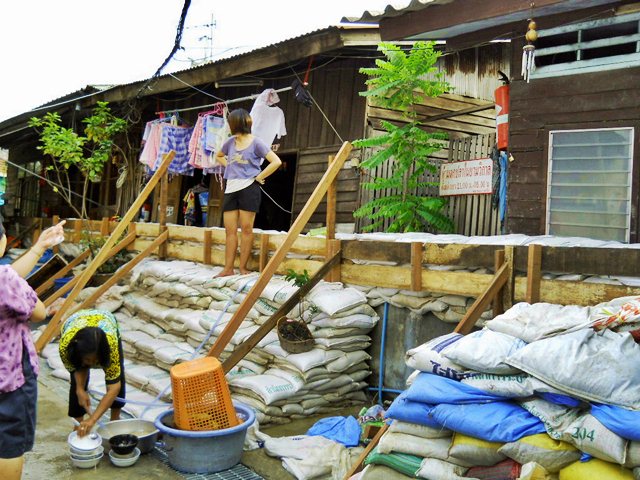 More needs to be done to help poorer countries adapt to climate change, build resilience and prepare for more weather-related disasters, according to a new World Bank report released at the global climate change summit here where world leaders try to make progress to deal with the changing climate.

“The climate is changing and cost will go up. The world will need to invest more. We believe that whatever the final decisions taken at the negotiations here on financial support, any investment decided needs to be smartly invested,” World Bank Vice-President for Sustainable Development Rachel Kyte told journalists.

The report looks at the gradual effect of climate change and disasters from increasingly severe floods, droughts and storms as witnessed in the terrible impact of Haiyan in the Philippines. It had been tagged a category 5 hurricane, and described as one of the strongest ever to hit any part of the world in recent memory. Much of the total destruction was attributed to the storm surges, the extent or danger of which few people, including officials, seemed to understand.

Kyte said that the growing cost and damage from more extreme weather are staggering. Over the last 30 years, the world has lost more than 2.5 million people and almost $4 trillion to natural disasters.

She said the World Bank is mobilizing $500 million in financing and deploying global disaster experts to support the Philippines’ efforts to recover and build from the devastation caused by the recent typhoon.

Kyte acknowledged that while the Philippines is one of the countries mainstreaming its climate-change adaptation and disaster-risk management, the country needs to do more and strengthen its resilience to weather-related disasters.

Related Topics:climatefloodingworld bank
Up Next

Typhoon Haiyan impact to be discussed at AIDF Food Security Summit in Bangkok.