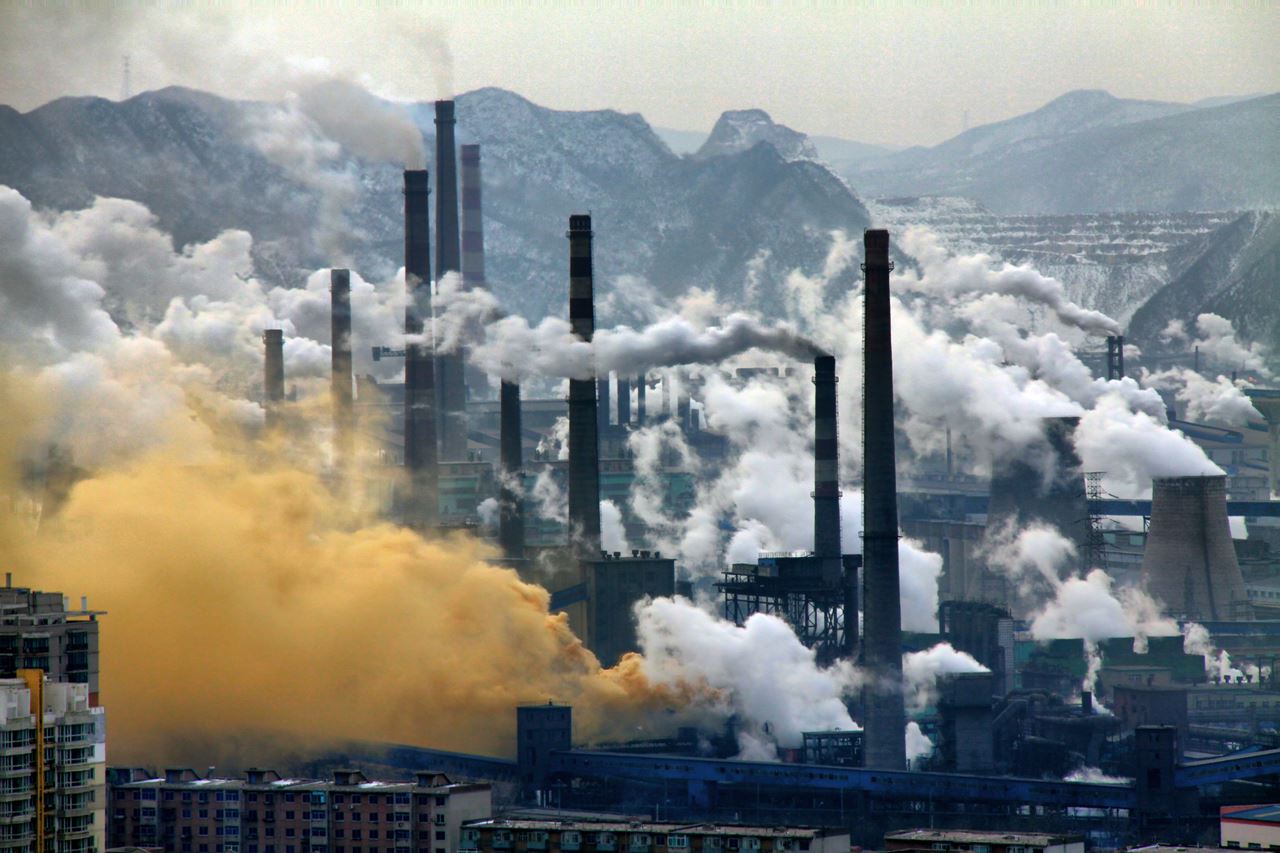 The New Climate Economy is a major international think tank, examining how countries can achieve economic growth while dealing with the risks posed by climate change.

It was commissioned by seven countries – Colombia, Ethiopia, Indonesia, Norway, South Korea, Sweden and the United Kingdom – as an independent initiative to report to the international community.

Notable and deliberate omissions amongst its members are the United States, China and India, where it is felt an initiative free of political influences would paint a more accurate and impartial picture as to challenges the world economy faces when dealing with climate issues, including pollution.

The New Climate Economy report on China was originally released just over a year ago, and has recently been made available in English. It is more a basic introduction to the pressures that China faces, which although well presented, are already quite well known. Nonetheless, some of the reading is sobering.

Pollution caused by coal-burning power stations accounts for 50-70 percent of China’s total PM2.5 readings, yet China has at the same time recently liberalized the construction of new coal powered stations, permitting a further 155 stations to be built, according to Greenpeace.

That move was essentially a political gambit – previously, permission to construct coal power stations came under the remit of the Ministry of Energy in Beijing. Now it has been handed to Provincial Governments. Guess who will take the rap when locals complain?  Not the CCP in Beijing, that is for sure.

That move went hand in hand with a decision by China to also pass the buck onto “polluter pays” in terms of assessing local damage, and especially ground and water contaminants. The new ruling, “China’s Environmental Protection Law”, is welcome, yet still doesn’t address the fact that it is largely China’s State Owned Companies that produce most of the damage. The responsibility for polluting has merely shifted downwards to managers rather than politicians.

The report goes on to suggest that more than 50 percent of all China’s cities will not be able to meet air quality standards by 2030. In response to these dreadful statistics, the report concentrates on soft rhetoric, ‘suggesting’ that China has ‘opportunities’ to reduce the amount of pollutants it is creating, stating that:

“This report examines a target whereby energy-related CO emissions stabilize and stop increasing around 2030 and then start to decrease as soon as possible, which would achieve a 58% reduction in CO2 emissions per unit of GDP at 2030 from 2010 level. It would require China to implement further policies on economy restructuring, energy conservation, energy efficiency improvement, renewable energy development and air pollutants reduction.”

The problem I have with such comments is that this much is already well understood. It also fails to provide for China’s unique position – it is ruled by the CCP. The end game for the CCP is to remain in power, and if that means sacrificing the environment to do so, then that is the route it will take.

It has, after all, just shown it is prepared to place blame on regional governments for messing up local environments rather than have the leadership take the blame. While the New Climate Economy may well have a role to play, when it comes to China, they are dealing with a different animal. China is less concerned about economic power and the environment than it is political power. Until a balance can be reached in China between its total political needs and what the CCP ultimately regards as lesser considerations, I fear reports like this may look pretty, but will carry very little weight where it matters – Beijing.

On the other hand, there is good news for foreign manufacturers and suppliers of anti-pollution products, including air scrubbers, water treatment and soil cleansing techniques. These will now need to be projected at China’s SOEs and local government departments – they will have the budgets. With managers of these now being passed the responsibility to ensure pollution doesn’t upset the local populations, selling such products to China may never become easier.

The New Climate Economy Report on China can be downloaded for free here.