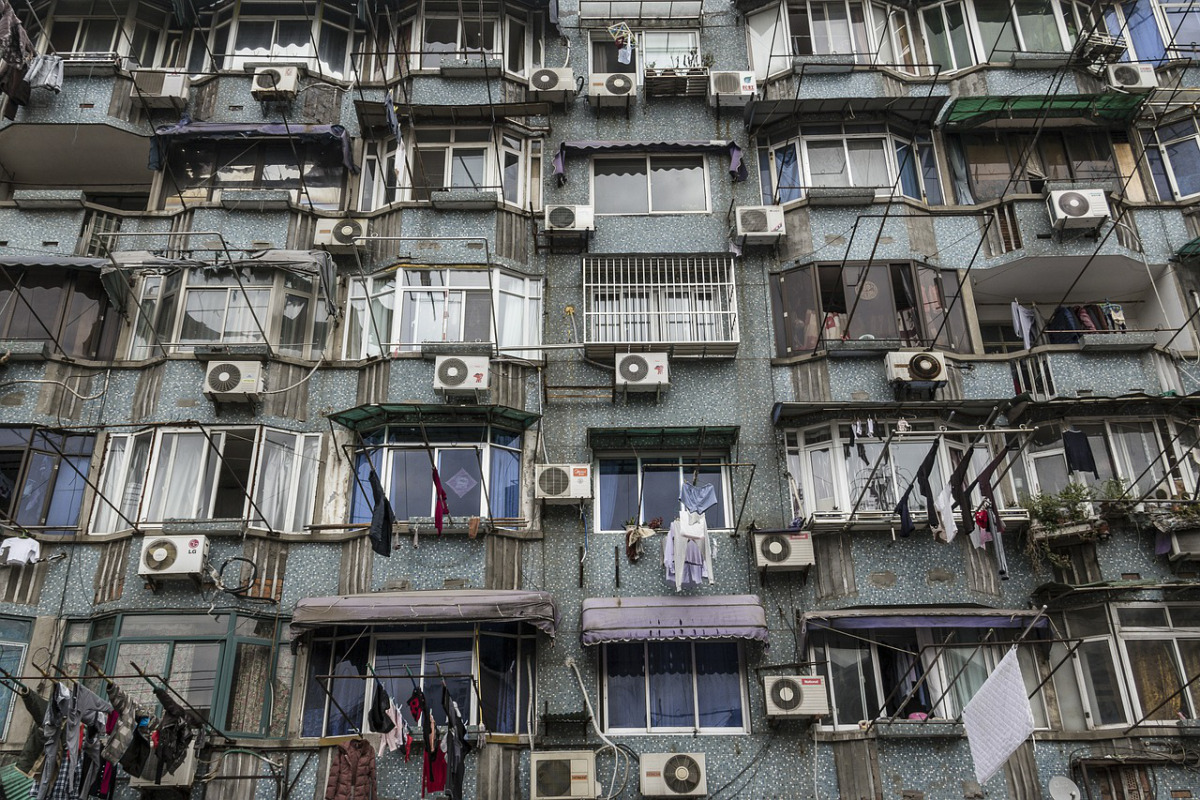 Cooling and refrigeration are essential to increasing labor productivity, improving educational outcomes, safeguarding food and minimizing its waste, improving healthcare, and supporting countries’ digital ambitions (that computer of yours heats up pretty fast).

And all of this, from improved productivity to education to health, is vital to eliminating extreme poverty and boosting shared prosperity across the globe.

And yet, it turns out that that refrigerator in the corner is doing more than extending the life of your fruits and vegetables: it’s also contributing to global warming. In a somewhat ironic twist, we know now that in filling the hole in the ozone layer over the past few decades under the aegis of the Montreal Protocol, we unwittingly had been adding to global warming.

The good news, though, is that we can act on this quickly, and the result (in ecological terms) is almost immediate. But if we continue as we have been, we could face big problems.

Undoubtedly, the Montreal Protocol’s success at reversing a universal environmental problem, depletion of the earth’s ozone layer, also helped in our fight against climate change. Without the Montreal Protocol agreement and its 25 years of action to stop production and human consumption of harmful chemicals, the climate challenge facing the world today would be far worse.

Overall, the climate achievements in phasing out chlorofluorocarbons (CFCs) an organic compound made exclusively of chlorine, fluorine, and carbon, have been equated to the equivalent of eight billion tons a year of CO2.

Source: Your air conditioner is making you cooler, and the world warmer. We can change that. | Development in a Changing Climate

Look to ASEAN for the most promising renewable energy markets