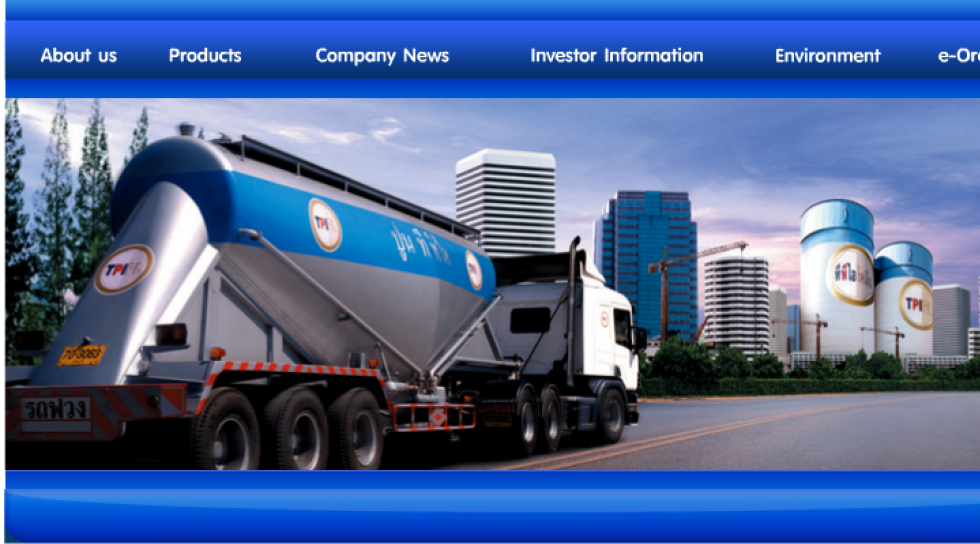 TPI Polene Power Pcl, Thailand’s largest producer of waste-derived power, plans to raise up to 17.5 billion baht ($500.4 million) in an initial public offering, in what could be the country’s largest IPO in more than a decade.

Of the total, up to 125 million shares will be offered to TPI Polene’s existing shareholders on March 22-March 24, and the rest will be sold to the public on March 24-March 29, it said.

The power firm has said the sale proceeds will be used mainly to finance capacity expansion.

TPI Polene Power runs four plants with a total installed capacity of 150 MW. Two of the plants, with a combined capacity of 80 MW, use fuel derived from refuse, while the other two generate power from waste heat.

The post Thailand’s TPI Polene Power to raise up to $500m in IPO appeared first on DealStreetAsia.

How to Deal with a Chronically Indecisive Boss

Don’t Set Too Many Goals for Yourself