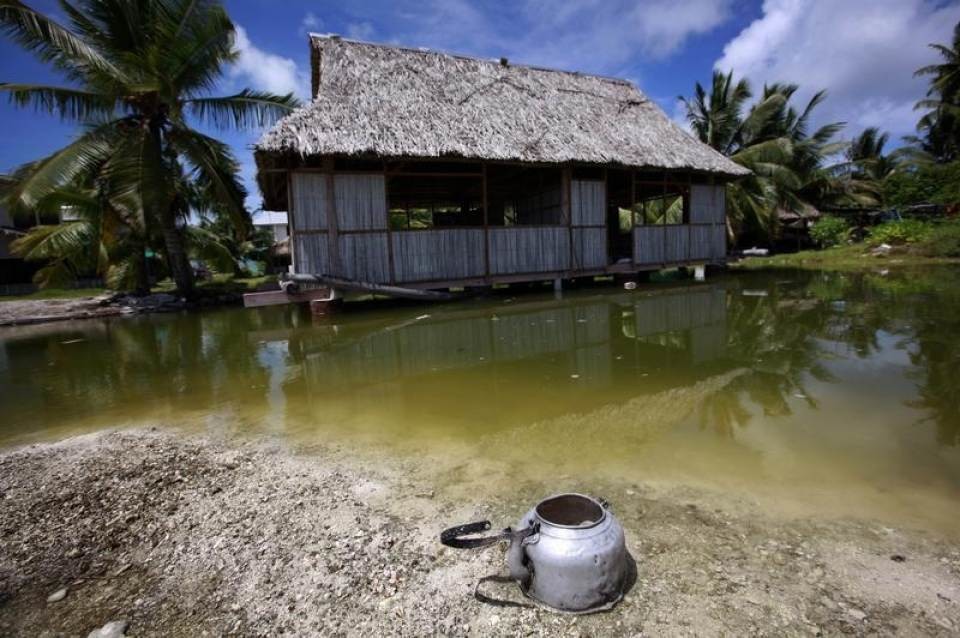 Rising sea levels caused by climate change are threatening coastal areas around the world – but for some communities, it’s already too late to save their homes.

Here are five places with a Plan B.

Kiribati, a tiny nation of low-lying islands in the Pacific Ocean, is particularly vulnerable to rising seas. Former president Anote Tong has long campaigned for action to prevent the islands being submerged.

In 2014, he bought a plot of land in Fiji so Kiribati’s 100,000 citizens would have a refuge when their homeland became uninhabitable.

Communities in Fiji, however, also face an existential threat from rising sea levels. In 2014, residents of the village of Vunidogoloa abandoned their homes and relocated inland. At a cost of hundreds of thousands of dollars, 30 new houses were built as well as fish ponds and farms.

Vunidogoloa was the first village to move under the Fijian government’s climate change programme with over 30 more earmarked for potential relocation.

In 2016 Australian researchers discovered five uninhabited islands in the Solomon Islands had been lost to rising seas and erosion.

The coral atoll of Taro is less than two meters above sea level, and islanders have already been evacuated several times due to tsunamis.

A world apart from the warmth of the Pacific archipelagos, the roughly 600 inhabitants of Shishmaref, a village on a small island off the coast of Alaska, are facing a move because of climate change.

The villagers voted in 2016 to relocate because their coastline was melting and falling into the sea. Located close to the Arctic circle, the residents of Shishmaref are mostly indigenous Inupiats.

The 29 remaining homes on Isle de Jean Charles in southeastern Louisiana are sinking into the Gulf of Mexico.

The island, which is home to members of the Biloxi-Chitimacha-Choctaw and the United Houma Nation tribes, has already lost 98% of its land since 1955.

At the start of 2016 the US government awarded Louisiana a grant of $92.6m, of which $48m was to relocate the people of Isle de Jean Charles to higher ground.

The residents are in the process of deciding where to move to, with three sites billed as potential front runners.

How can we ensure Asia’s future cities are both smart, and sustainable? 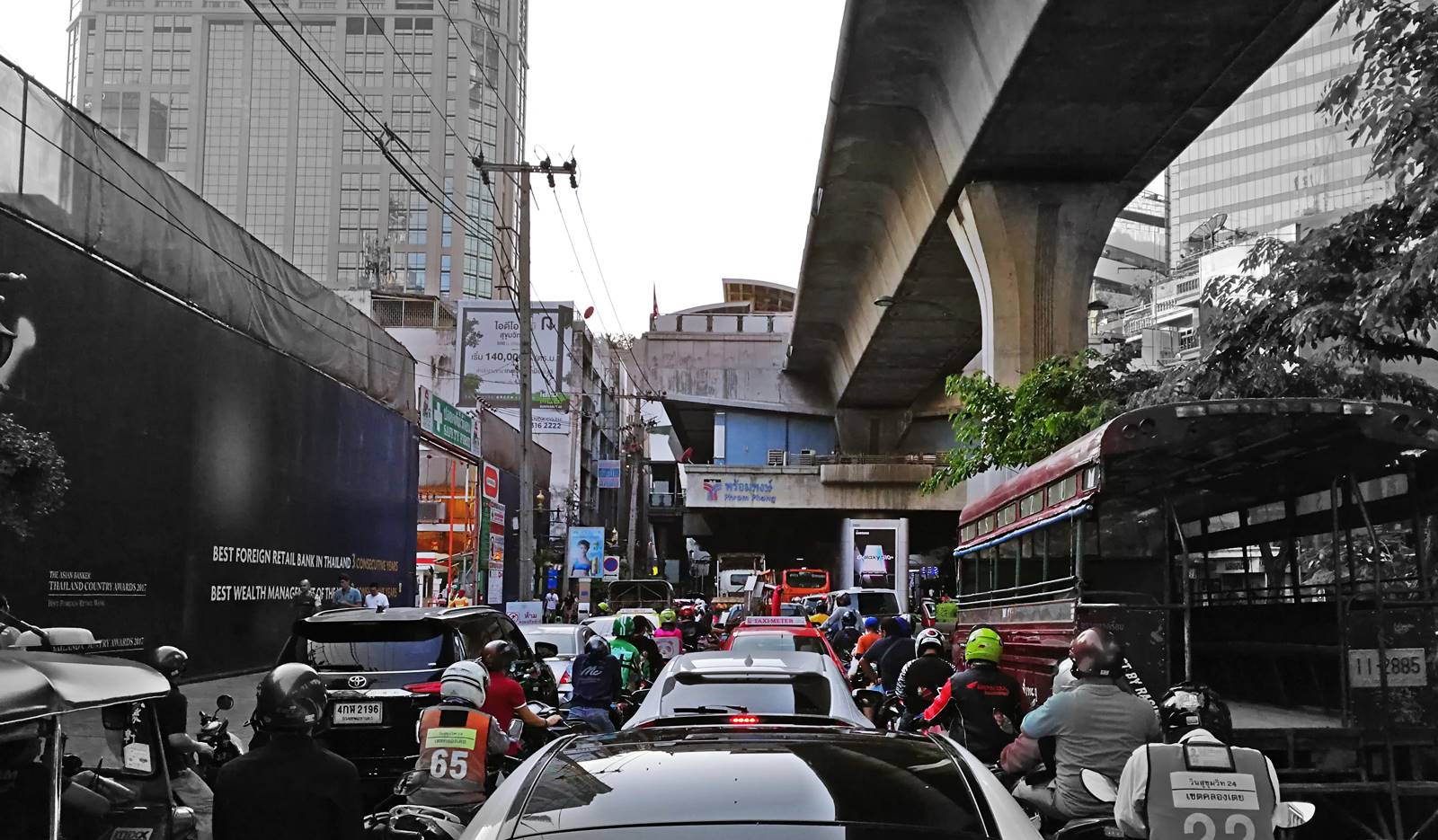