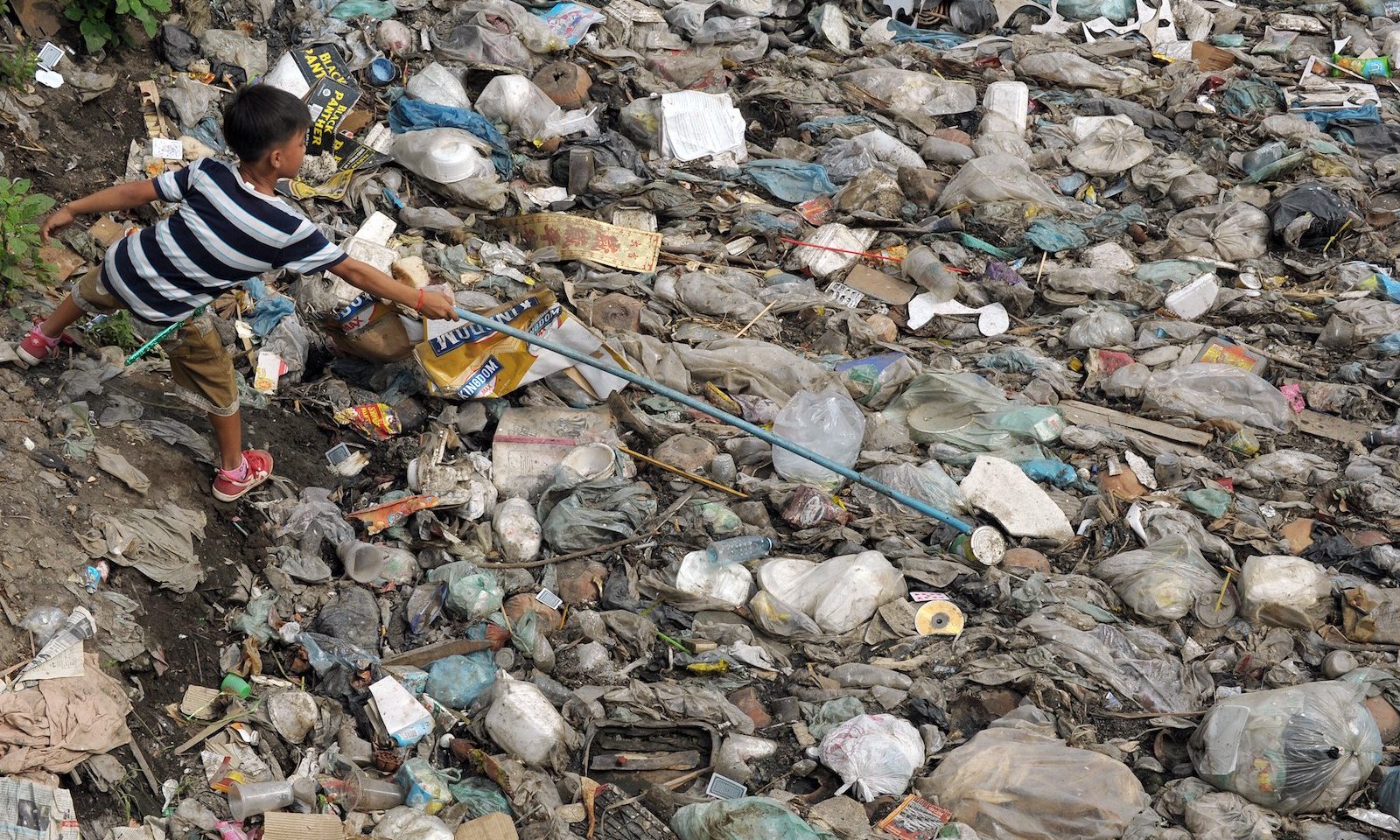 Critical questions are already being asked, however, about whether such commercial assessments are overly optimistic and indeed if developing a comparative advantage in importing other countries’ waste is desirable at all.

That will pose a quandary for Southeast Asian nations desperate for foreign investment, but wary of increasingly environmentally conscious citizenships. The answer likely lies in sorting out their own messes before importing those of others.