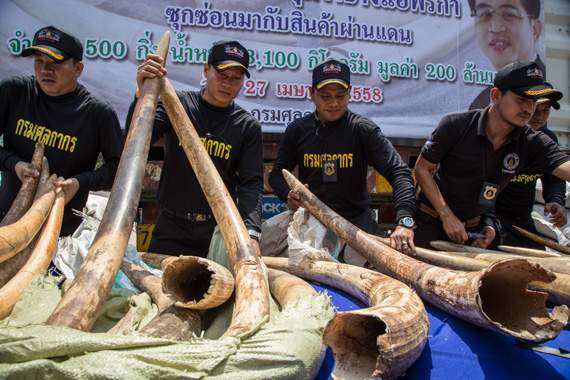 Freeland.org, a frontline counter trafficking organisation, released its latest online took kit to protect wildlife at a presentation in Bangkok.

The official launch held at the Bangkok-based Foreign Correspondents Club of Thailand attracted media and conservationists, who were given a preview of www.wildlifeprotectiontoools.net

The announcement was made just a few days made after Italian-Thai Development Plc president Premchai Karnasuta has been arrested along with friends for allegedly hunting protected animals in Thung Yai Naresuan wildlife sanctuary in Thong Pha Phum district of Kanchanaburi province.

A noticeable law enforcement in a country where “Big cats” rarely have to face the consequences of breaking the law.

The arrest of Mr Premchai on Sunday (Feb 4) at 2 pm was revealed yesterday after a Facebook user, Khon Anurak, posted photographs of the raid at a jungle camp by forest rangers of the Thung Yai Naresuan wildlife sanctuary where they found carcasses of several slaughtered protected animals which included a black panther, Khalij pheasant, barking deer at the camp.

But Freeland is keen to recruit the support of the region’s travel industry, particularly tour companies to identify risks and take a lead in boycotting attractions that could be a cover for wildlife trafficking or abuse.

Freeland says: “Private sector companies have an important role to play in curbing international wildlife trafficking. Sectors such as transport and banking may become unwitting accomplices to wildlife traffickers, and face financial, reputational and regulatory liabilities.” 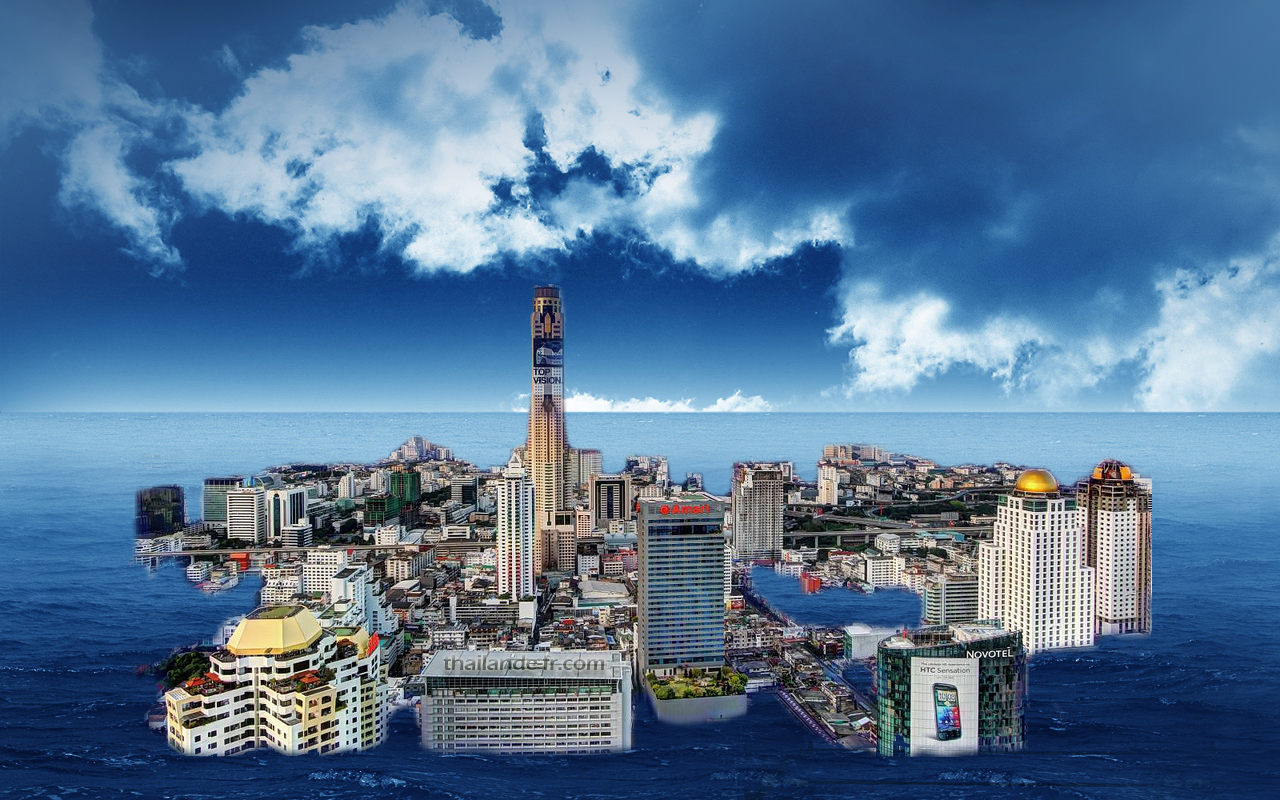