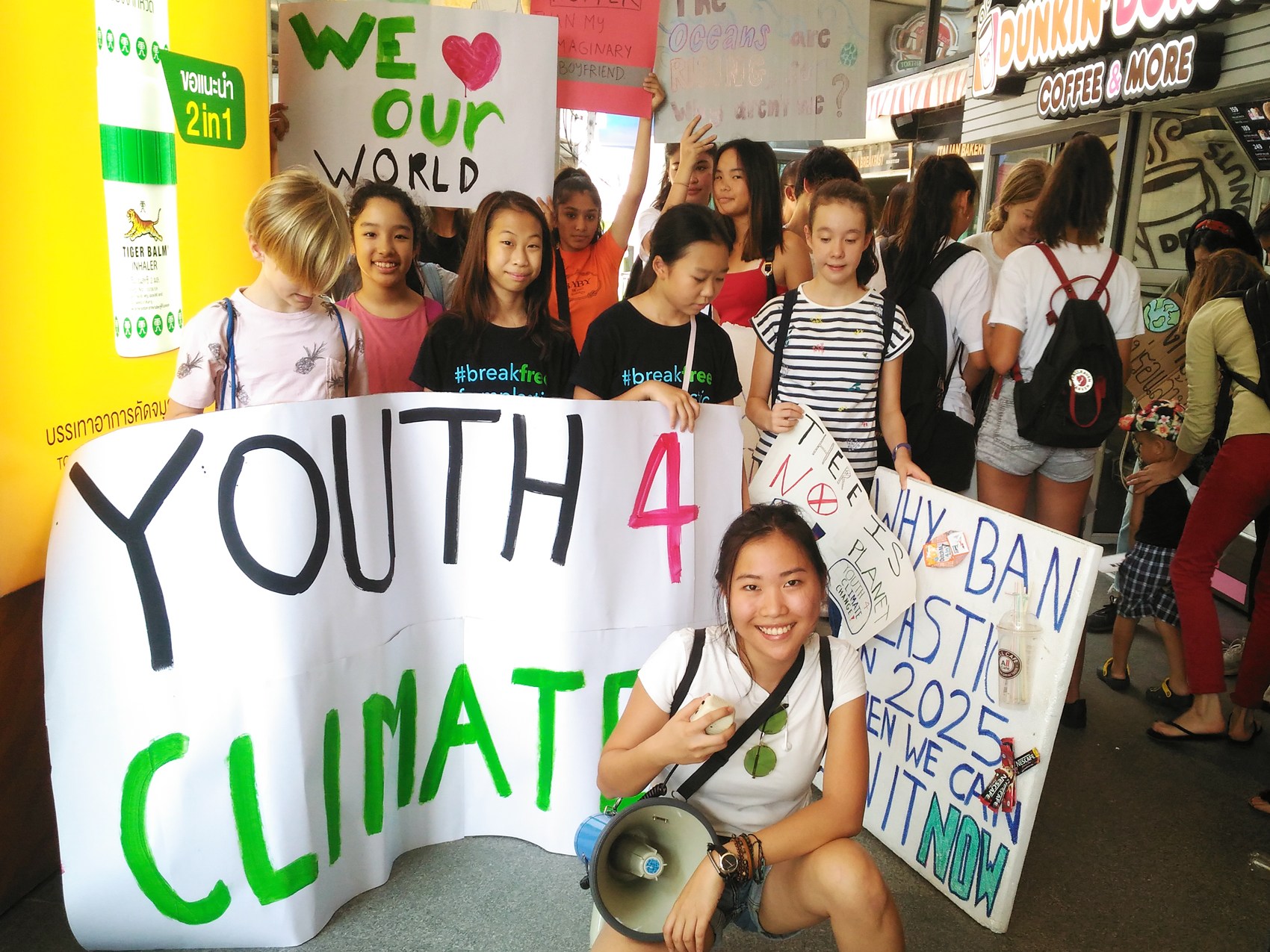 Thousands of young people marched through cities in Asia Friday, but the demonstration in Bangkok to fight climate change drew few people compared to other countries.

Yesterday I joined forces with equal minded people concerning climate change. I must say I was a bit sad seeing so few people at the meeting.

Where were the students? This is a school strike!

Why did so few young people turn up? Are they too badly informed about the strike or just not caring enough about the problem? Not even taking the chance when you can with a little bit of civil disobedience skip school and go on strike…

Here I met a young woman, Lynn Ocharoenchai, who wants to make a difference, inspired by Greta Thunberg from Sweden who started the movement, Lynn felt very much the same

I could perhaps, just by myself, get the attention from fellow young adults and students?

Yesterday’s march, on the 15th of March, made, possibly a real impact all over the world.

It received international news coverage and more than a hundred countries around the world participated, with many thousands marching.

The fact that so few Thais take this seriously might come from such a long time disillusion of their impact on politics and society.

The apparent disinterest by the Thais  might be due to growing disillusion about their impact on politics and society. Not a single political party has brought up climate change and strong air pollution as being a political priority.

At some stage they will have to take real, as opposed to cosmetic measures, going beyond bringing out a water hose to spray down the streets…

My personal feeling is that young adults in Thailand can’t be bothered with trying to make an impact on climate change and voicing their opinion, possibly feeling that there’s bigger fish to fry…

The upcoming election on the 24th of March is unlikely to change much in terms of people’s future, regardless if the outcome is a military regime or a democratically elected government. The bigger picture is being drowned out. Despite a general Mai pen rai mood, a few people are trying to move us forward in the right direction…

Related Topics:climate
Up Next

Is “Dirty Air” the new normal for Thailand? 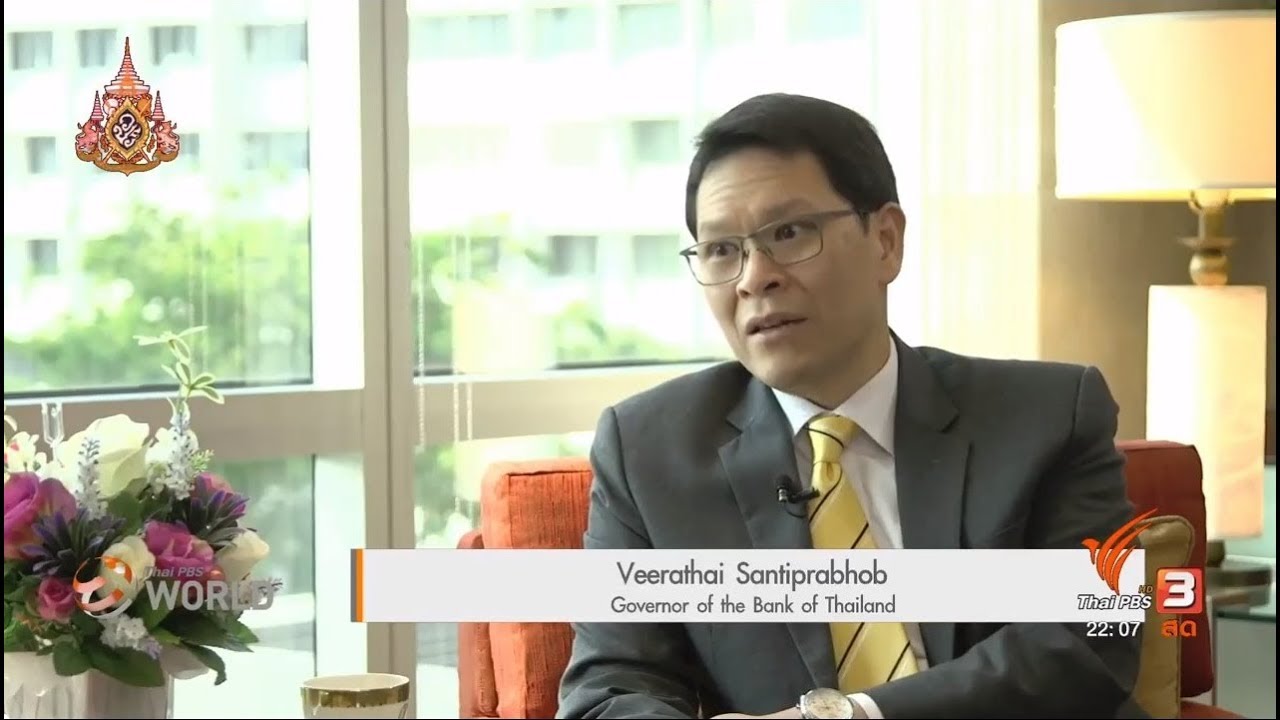