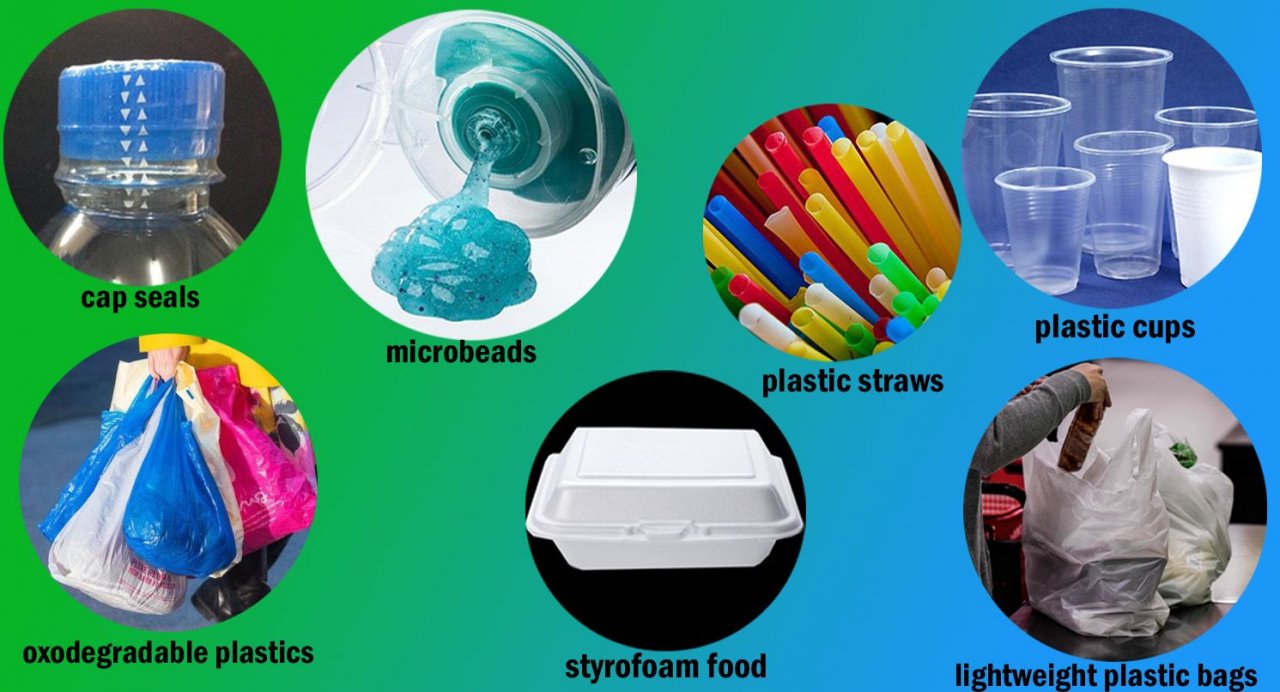 The Thai Cabinet has approved a roadmap to tackle plastic waste in the years 2018-2030, and to reduce or end the use of certain types of plastic because of its increasing harm to the environment.

By the end of this year, Thailand will be free from three types of plastic – microbeads, cap seals and oxo-degradable plastics – and from four other types of single-use plastics by 2022, according to a road map that got the Cabinet’s initial nod on Tuesday.

The roadmap includes plans to reduce and ultimately eliminate three types of plastic currently in use. They were identified as bottle seals, OXO-biodegradable plastic and microbeads in 2019.

Besides, the Roadmap also includes quitting the use of four types of plastic in 2022: plastic bags, foam boxes, single-use plastic cups and plastic straws.

According to the Department of Environmental Quality Promotion, Thais generate as much as 1.14 kilogram of garbage per head per day, contributing to the 27.04 million tonnes of waste per year reported The Nation.

Protecting marine environments is a growing priority in East Asia. In 2016, the World Economic Forum predicted that there would be more ocean plastic waste than fish by 2050 without effective intervention.

Marine plastic pollution can threaten the security and development of regional countries and destroys the marine ecosystem by killing sea creatures and polluting the marine environment.

Seafood contaminated with microplastics threatens food safety and public health across Asia as many people in the region rely on seafood for their protein intake.

Unsustainable practices in marine-related economic sectors are contributing to the surging amount of plastic debris in regional seas that harm local businesses.

Bali and Boracay depend on revenues from tourism. Severe plastic pollution in the coastal areas damages their reputation as popular tourist destinations, while disruption in the marine ecosystem can also intensify competition between states for marine resources.

China, Indonesia, the Philippines, Vietnam and Thailand accounted for 60 per cent of the plastic waste disposed of in the oceans according to a report by the Ocean Conservancy and the McKinsey Center for Business and Environment in 2015. Japan ranks second globally at the per capita level.

But some countries are taking action to tackle the challenge. Indonesia has set a target to reduce marine plastic debris by 70 per cent by 2025.

The central government imposed a trial of taxing single-use plastic bags in some cities in 2016. In 2017 they pledged US$1 billion to reduce marine plastic debris and other wastes.

In Singapore, the National Parks Board and the International Coastal Cleanup, a non-governmental organisation, started a two-year study in 2017 at nine coastal sites. Conservationists and scientists presented The Blue Plan to the government in October 2018 outlining recommendations on how to monitor and reduce marine plastic waste.

Vietnam and the Philippines are developing a national action plan to deal with the mounting challenge. The Japanese government started the discussion to draft a national strategy with specific goals and targets in August 2018. There are also discussions on strengthening regulations and laws related to the issue, with a bill passed in June 2018 aimed at reducing microplastics.