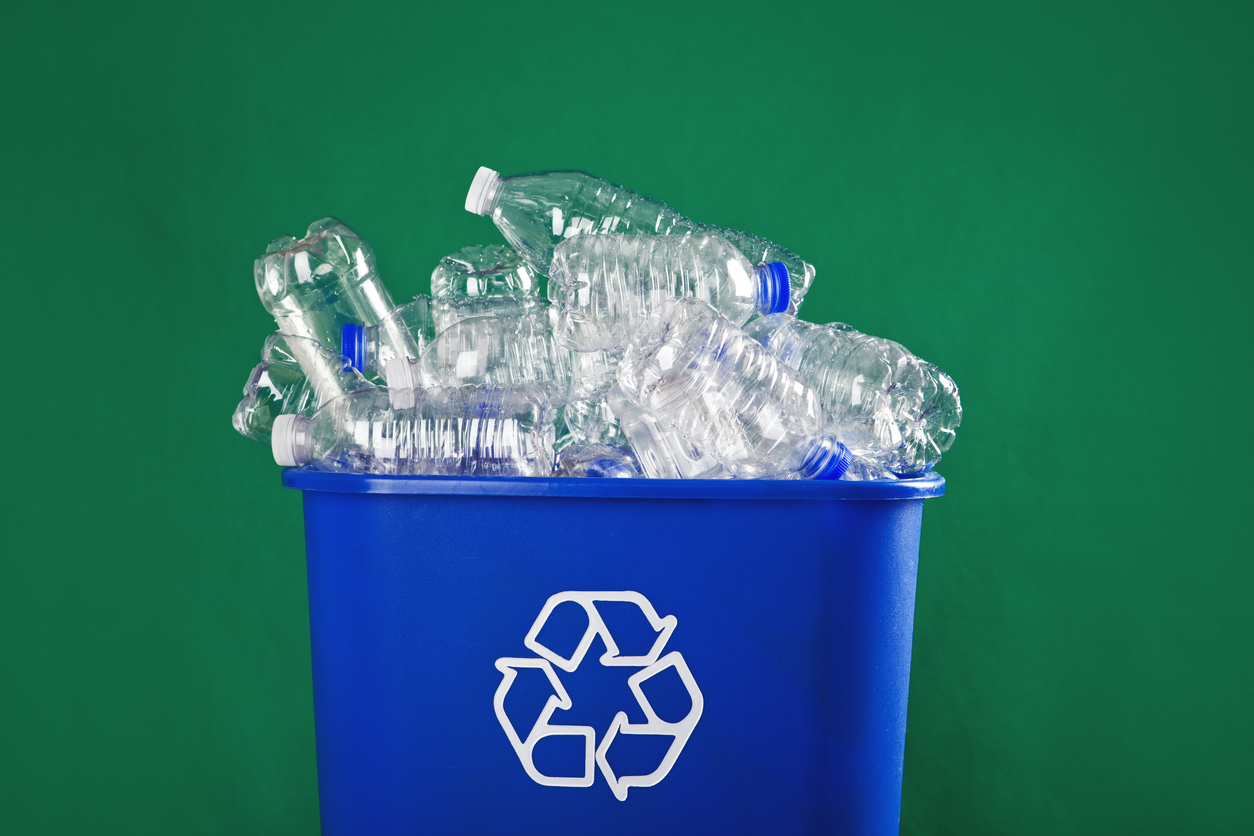 Thailand is facing a problem with the continuously growing volume of plastic waste in which the country is ranked as the world’s 6th worst offender for dumping plastic waste into the sea, amounting to 1.3 million tonnes per year.

As a result, the government introduced a measure in 2018 to reduce and to ban the use of plastic as part of the policy to reduce waste volume in the country.

An emerging trend reveals that the production share of bioplastic is increasing while the proportion of conventional plastic which hard to recycling in the petrochemical industry is falling.

Nevertheless, businesses in other industries, such as the food industry, may also finding the opportunity to produce other types of degradable products or packaging such as straws made of seaweed or rice and edible spoon made from wheat.

Plastic waste is being dumped into water sources around the world at a rate of 8 million tonnes per year.

Ocean Conservancy, a nonprofit organisation that study the conservation of marine resources, estimated that there are currently 150 million tonnes of plastic waste circulating in the ocean, sea, and water sources that have been building up since 1950.

Although a proportion of waste is destroyed or recycled, approximately 1 million tonnes of waste are being dumped into the sea.  Based on a study by the University of Georgia in 2015, Thailand was ranked 6th in the world for dumping plastic waste into the sea behind China, Indonesia, the Philippines, Vietnam, and Sri Lanka. Among Thailand’s plastic waste in the sea, majorities of the waste are bags (13%), straws (10%), and food containers (8%).

In 2019, it is expected that the use of the following products will be banned 1) Cap seal that is normally made from PVC film

2) Products that consist of OXO, which is usually found in the HDPE and LDPE and

3) Microbead made from plastic. In 2022, the targeted plastic products to be banned include

5) Foam food containers. As for 2025, the plastic products being targeted are 6) Single-use plastic cup and

7) Plastic straws. The majority of Foam container, cups, and some plastic straws are made from Polystyrene.

For example, the Anantara group has adopted the policy of reducing plastic use in their hotels by stopping the use of plastic straws since 1 October 2018. Another example is Starbucks, a coffee house chain with a worldwide presence, announced on 9 July 2019 to stop using plastic straws in all stores within 2020.

Through the measure of banning the use of 7 types of plastic, LLDPE will be the most affected product. This because it is used in the making of carrier bags and packaging film that account for over 55% of the total use of LLDPE to make plastic products.

Do You Have What It Takes to Work Remotely?