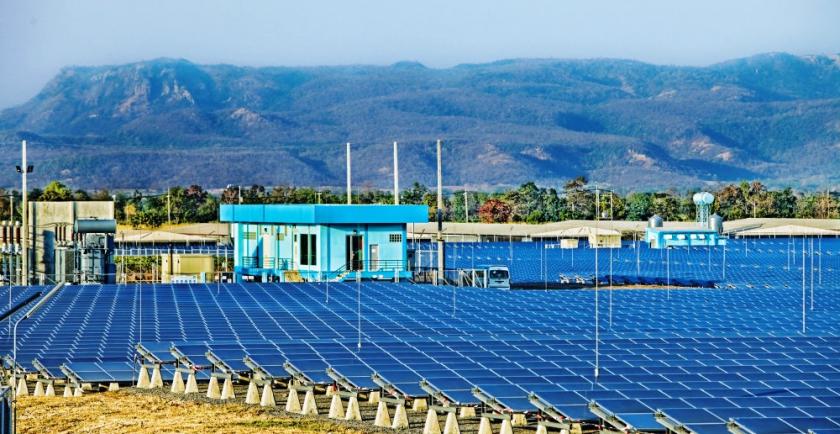 The Energy Ministry of Thailand is ready to push forward five plans to promote energy sector in ASEAN at the 37th ASEAN Ministers on Energy Meeting (AMEM) that scheduled for Sept 2-6 in Bangkok.

Bangkok Post quoted the ministry’s director for international affairs Poonpat Leesombatpiboon as saying that the five action plans are expected to be developed at the meeting.

According to Poonpat, the meeting will involve discussions of effective energy management and stability for Southeast Asia via partnerships and innovation to promote the economy and improve people’s standard of living.

The priority plan is to initiate multilateral electricity trading on a subregional level this year under an ASEAN power grid including Laos, Myanmar and Malaysia through the power infrastructure of Thailand. Additionally, ASEAN member nations will enhance their energy security through gas pipeline connectivity and a liquefied natural gas regasification terminal.

The second plan is to enhance the image of coal through promotion of clean coal technologies, led by Indonesia as the largest coal exporter in the region.

Meanwhile, the third plan aims to reduce its energy intensity by 20 percent in ASEAN in 2020 from the 2005 level .

The fourth sets an increasing target for renewable energy in Southeast Asia, reaching 23 percent of total capacity in 2025, and improving energy efficiency for home appliances sold in the region.

The fifth plan seeks to build capabilities in policy, technology and regulatory aspects for nuclear energy in ASEAN. Participants include ministers and high-ranking officials from the 10 ASEAN member states and the group’s eight partner countries , including China, Japan, the Republic of Korea, Australia, India, New Zealand, the US and Russia,  as well as representatives from six international energy organisations.-VNA