A global study of the world’s biggest cities finds Jakarta to be at the highest risk, thanks to high levels of air pollution coupled with risks of seismic activity and flooding. Of the 100 most threatened cities by environmental factors, 99 cities are in Asia, with 80 of them in the region’s powerhouses China and India.

[email protected] data reveals Jakarta is the riskiest city, but across the globe 414 cities – with over 1.4 billion inhabitants – are deemed to be at high or extreme risk from a combination of pollution, dwindling water supplies, extreme heat stress, natural hazards and vulnerability to climate change.

With rising emissions driving weather-related risk and populations growing in many cities across the developing world, the risks to citizens, real assets, and commercial operations are only going to rise.

Indian cities on the environmental frontline

The global index, which draws on nine of our risk indices to evaluate the liveability, investment potential and operational risk landscape of cities with a population over 1 million, reveals that India has 13 of the world’s 20 highest risk locations.

Pollution is the main threat to the health of the country’s huge urban populations, with Indian cities making up 19 of the 20 most at risk in our Air Quality Index. Noxious air caused almost one in five deaths in India in 2019, resulting in economic losses of USD36 billion; meanwhile, water pollution is responsible for almost USD9 billion in annual health costs and causes 400,000 deaths each year.

Jakarta worst-performing city in the ranking,

The worst-performing city in the ranking, Jakarta, is also plagued with dire air pollution, but compounding this are perennial threats from seismic activity and flooding. It is also subsiding at such a rate that Indonesia’s president, Joko Widodo, is seeking to relocate the capital.

A similar mix puts its Indonesian counterparts Surabaya and Bandung in 4th and 8th place respectively, while also contributing to Pakistan’s two most populous cities, Karachi (12th) and Lahore (15th), featuring in the top 20.

END_OF_DOCUMENT_TOKEN_TO_BE_REPLACED

Thailand has long relied on coal for power, but plans for new coal-fired projects have been met with opposition over health and environmental risks, and two proposed southern coal plants were shelved in 2018. 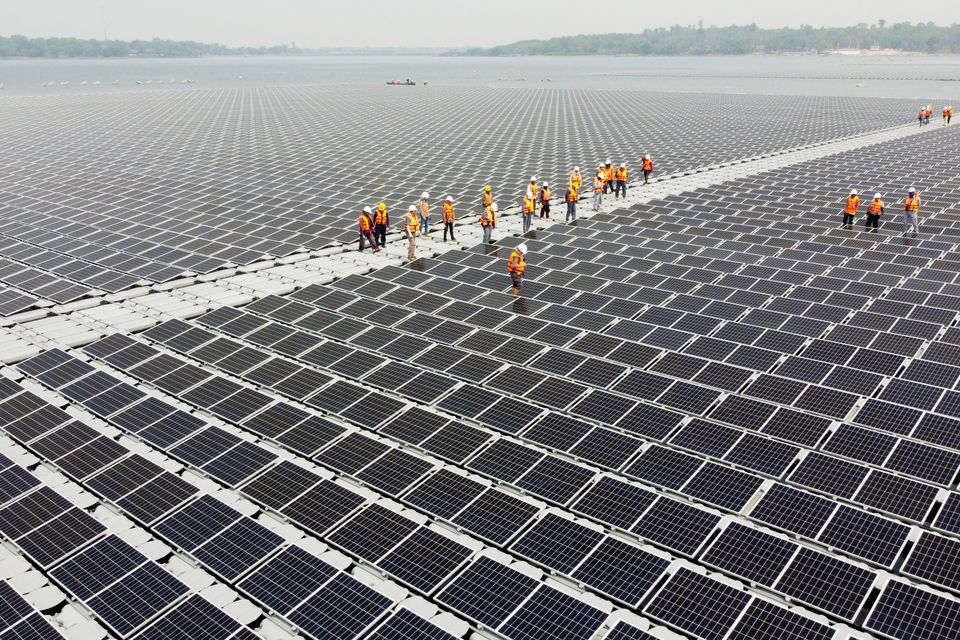 About 144,417 solar panels are being installed on a reservoir in the northeast province of Ubon Ratchathani, where workers are completing the last of seven solar farms covering 300 acres (121 hectares) of water.