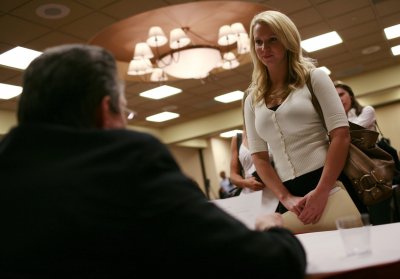 This International Youth Day (12/08/2012) approaches as unemployment surfaces as one of the top challenges young people are facing around the globe. ”Over 75 million young people still have no formal job. Young people are three times more likely than adults to be unemployed”, Lars Thunell, CEO of the International Finance Corporation (IFC).

A snapshot of youth unemployment:

Tips for Thais on how to buy a London property