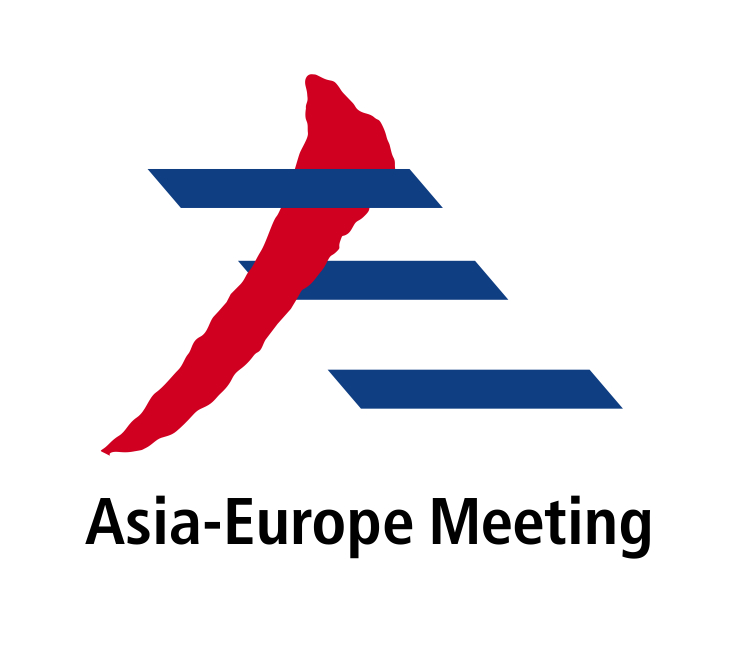 The 9th Summit of the Asia-Europe Meeting, ASEM, which opens today in Ventiane, Laos, brings together 51 leaders from Europe and Asia.

Sixteen years after the launch in 1996 of this successful forum of dialogue and cooperation, Europe, Asia and the world have changed significantly.

Asian nations have become strong economic players, lifting hundred of millions of people out of poverty, and gaining self-confidence on the world stage.

In Europe, countries from the east and west have joined forces in an enlarged European Union turning it into the most ambitious and developed political expression of our continent in its history.

Globalisation, inter-dependence, redistribution of power, pressure over natural resources are among the key trends shaping the 21st century.

Against this scenario, European-Asian relations are therefore today more relevant than ever. It is not surprising that five of the EU’s strategic partners are ASEM participants, with which we meet regularly and at the highest levels, and that on the occasion of the Vientiane Summit we will be visiting Cambodia, Indonesia, Myanmar, Thailand and Vietnam and will have numerous bilateral meetings with our fellow Asian leaders.

Building on these dense relations, our discussions in Vientiane in the next two days will concentrate around three key objectives:

The world economy has undergone its most testing time since the 1930’s, following the outbreak of the financial crisis in 2007. The economic and financial pressures in Europe are only one part of a wider set of problems worldwide. The EU is taking steps needed to reduce public debt, ensure a healthy banking system and lay the foundations for sustained growth and a stable common currency. But, also others need to do their part. In particular we look to Asian countries to consolidate their public finance, to rebalance their growth model as appropriate and work with us to support a sustained global recovery.

Secondly, to foster growth we need to support world trade.

This involves not only fostering domestic demand, but, also avoiding protectionism. Asia’s trade with the EU has held up well in the difficult years since 2007, a tribute to the openness of the EU market and our schemes of tariff preferences for developing countries – Generalised System of Preferences and ‘Everything But Arms’, as well as our efforts in macro-economic stabilisation. However there is still a huge potential to tap in the bilateral trade between the EU and Asia. The free trade agreements concluded with the Republic of Korea and being negotiated with Singapore, Malaysia, Vietnam and India, and in the future Japan should help unlock that potential; and we may explore FTAs with other countries. But, the need to support world trade can also be seen in the commitment against protectionism and veiled trade barriers. We trust that our Asian partners will remain committed to open economies and to the commonly agreed multilateral trade rules.

Thirdly, we need stability and security and the best way to achieve it is through negotiated solutions and common institutions.

Asia would benefit from stronger institutions to prevent conflict and to tackle non-traditional security threats effectively at regional and global level. We commend ASEAN for steering the development of wider co-operation initiatives in East Asia in fora such as the Asean Regional Forum (ARF), and the East Asia Summit. Being a committed Asian partner, the EU has just acceded this year to the ASEAN Treaty of Amity and Cooperation and is already an active member of the ARF. We look forward to make a positive contribution to the regional debates and we stand ready to share our own experiences in areas like crisis management, conflict resolution and preventive diplomacy.

The EU brings to Asian partners its world’s largest internal market by value, its partnership as first trading and investing partner and biggest aid donor, as well as its scientific and technical strengths. As recognised by the recently awarded Nobel Peace Prize, the EU also brings an experience in regional integration and a foreign and security policy aimed at promoting prosperity, peace and stability, together with a system of government based on respect of the rule of law and human rights.