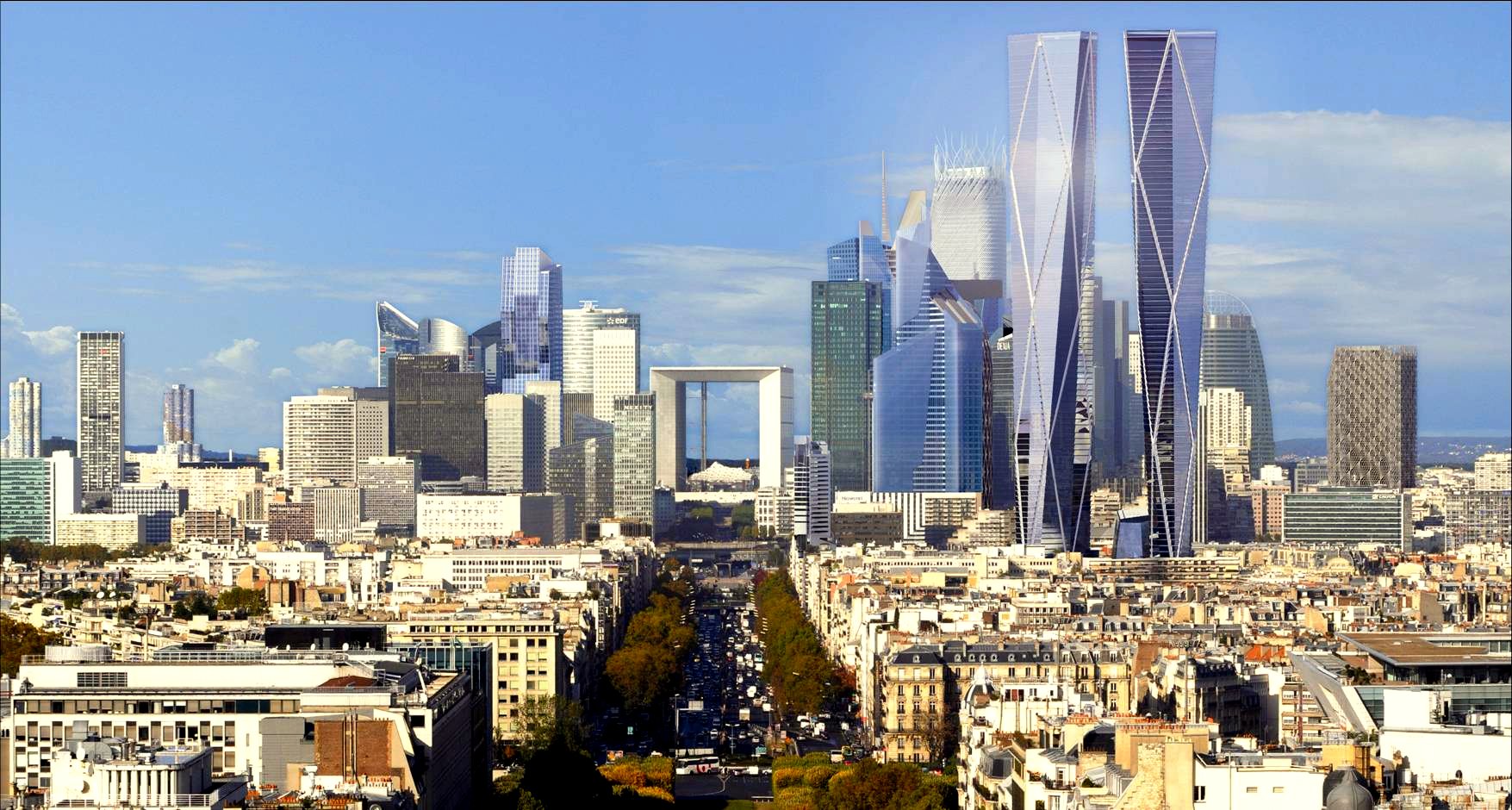 Whether it’s the city’s nonchalant French style, the elegant buildings of its grand boulevards or the plethora of restaurants serving up fine food for business lunches, international investors have a long running love affair with Paris.

Over the last 10 years, they’ve accounted for two thirds of investments in Paris with its business district La Défense serving as the preferred home for their money.

American investors in particular have fallen for the city’s charms, accounting for $5.2 billion of funds flowing into the area.

These investments include some of the largest deals ever taken place in La Défense and Paris as a whole, such as the sale of Cœur Défense to Lone Star in 2014 for €1.3 billion ($1.46 billion).

At present, no less than 40 percent of the companies based in La Défense are American-owned and the area’s popularity is showing no sign of waning.

Investment banking giant Goldman Sachs and Altafund, an office property investment fund sponsored and operated by Altarea Cogedim, acquired the Pascal tower this year with the aim of redeveloping the building.

So where does its appeal lie?

Source: Why U.S. investors have fallen for Paris – RealViews

Western Europe overtakes China and US as Number One Investment destination