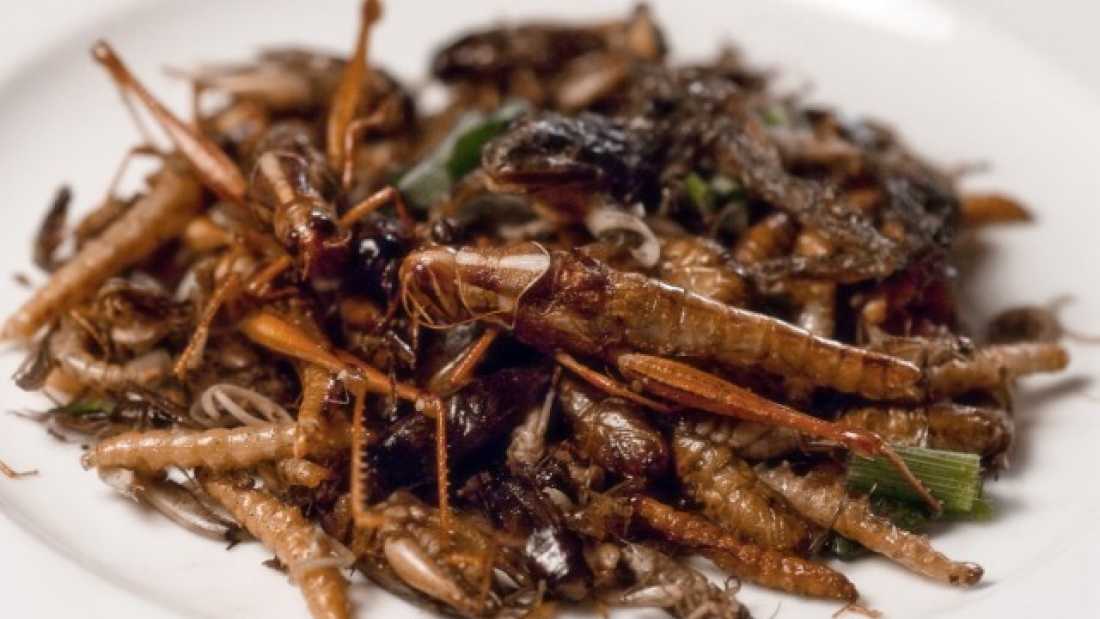 Thai firms are set to export insects for human consumption to the European Union (EU) by 2018, authorities said on Thursday.

Thailand, among the world’s largest consumers of insects, has some 20,000 insect farms, and products made from these invertebrates are also sold in processed forms such as fried crickets or cricket flour, Efe news reported.

A new European legislation will allow the sale of insects for human consumption from 2018 onwards – although countries such as Belgium, Holland and Denmark have already independently approved such sales.

According to European law, the European Food Safety Authority will evaluate every new kind of food, including insects, before the EU approves their commercialisation, a process that can take months.

You might turn your nose up at the idea, but entomophagy (the consumption of insects) is a common practice that’s been taking place for tens of thousands of years. Around 2 billion people regularly eat insects as part of their diet, and over 1,900 species are edible. The most commonly eaten bugs are beetles, caterpillars, bees, wasps and ants.

The UN Food and Agriculture Organization recently produced an in-depth report about edible insects which is worth checking out if you’re interested in the subject.

Some of the Thai products that could reach the European supermarkets are Bugsolutely pasta (with 20 per cent cricket flour) and Hi-So’s packaged fried silkworms that are consumed in Thailand, Myanmar, Cambodia and Laos.

“From January 2018 onwards, the regulation on new food products in the EU will be in effect. We hope some of the insects will reach the European market the same year,” Bangkok-based Bugsolutely’s co-founder Massimo Reverberi told EFE.

Each year, around 70 million people are added to the world’s population. If growth continues at this rate, by 2050 the population is expected to reach a whopping 9 billion. To feed all of those hungry mouths, we will need to produce almost twice as much food as we currently do. But that is going to be no mean feat—we already use 70% of agricultural land to raise livestock, oceans are overfished, environments are becoming polluted and climate change and disease threaten crop production.

Source: Thailand To Export Insects To EU For Human Consumption

Related Topics:Agriculture & Food
Up Next

Why Rebalancing China has much to do with the trade slowdown

Clinton vs Trump: Their impact on Thailand and South-East Asia