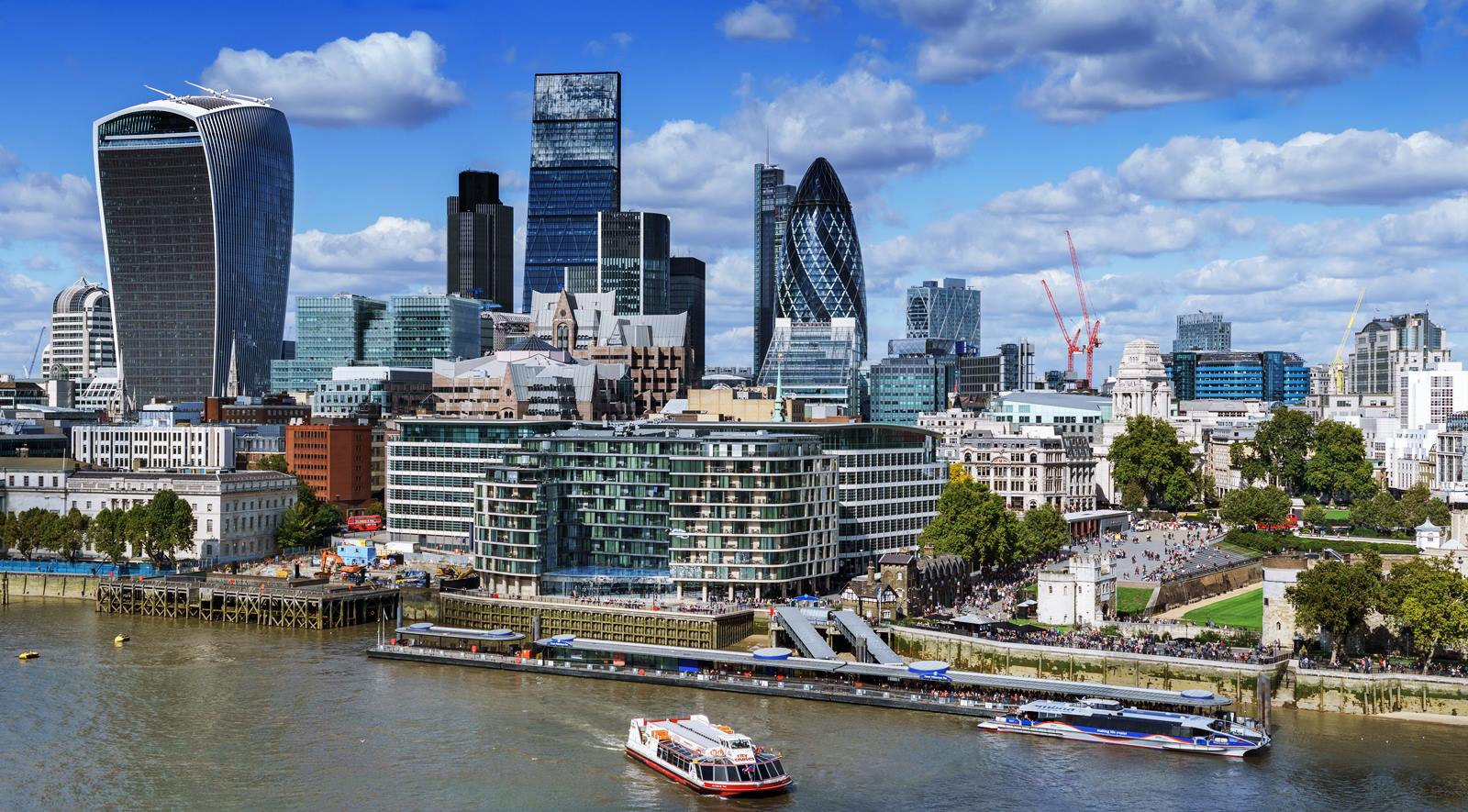 As Theresa May triggers Article 50 to start the process of withdrawing from the EU, the depreciation of the pound has spurred increased investment in the UK from Asia Pacific, according to real estate firm JLL.

The depreciation, coupled with a slight drop in capital values, has led UK commercial real estate to be discounted by 16 percent on average to overseas capital relative to pricing since the June 2016 vote, says JLL.

Although currency movements have not had a strong historic correlation with overall international capital inflow into the UK, they are part of the reason why the market has experienced a recent surge in demand from buyers from the Asia Pacific region, headlined by Hong Kong and mainland China.

“We continue to see the emergence of Chinese capital globally. Chinese investors now rank just behind US as the second largest source of global cross border capital and we expect them to have an increasing influence on the UK market,” says Alistair Meadows, Head of UK Capital Markets at JLL.

“Many investors from China and the wider Asia Pacific region are attracted to the depth, liquidity and familiarity of the UK market and come seeking diversification and safe haven forms of investment.”

Stuart Crow, Head of Asia Pacific Capital Markets, says: “Private investors have responded to the depreciation quickly and, as a result, they have become a more important driver of market sentiment and pricing. Despite the triggering of Article 50, as 2017 progresses we expect global funds and institutions to return their focus to the UK, in response to relatively attractive pricing and expected resilience among corporate occupiers. Speaking to our institutional clients in this region, many of them are actively looking for opportunities in London.”

Based on JLL forecasts and projections on currency by Oxford Economics, Chinese cross-border purchasers may enjoy total returns of five to 10 per cent in London office properties this year, after adjusting for expected currency movements. Singapore and Hong Kong investors will likely enjoy a similar rate of returns.

Overall, overseas investors accounted for 48 per cent of transactional activity within the UK market in 2015 and a slightly higher 51 per cent in 2016, with the increase likely to be partly due to the currency movement.

In contrast, investment inflows from the Americas (primarily the US) fell from 32 per cent of total overseas investment into the UK to 17 per cent in 2016, with the share of global funds (where the ultimate source of capital is split across multiple countries) also falling.

Maarten Prins, Head of International Residential Property Services at JLL Thailand, says: “The British pound has fallen by almost 20% against the Thai baht, making Thais keener to purchase properties in the UK. Success with our recent London property exhibition in Bangkok exemplifies the case well, with bookings exceeding our target. We have also continued to receive more enquiries from Thais looking for opportunities to invest in UK real estate, not only residential but also commercial properties.”

Thailand To Export Insects To EU For Human Consumption by 2018 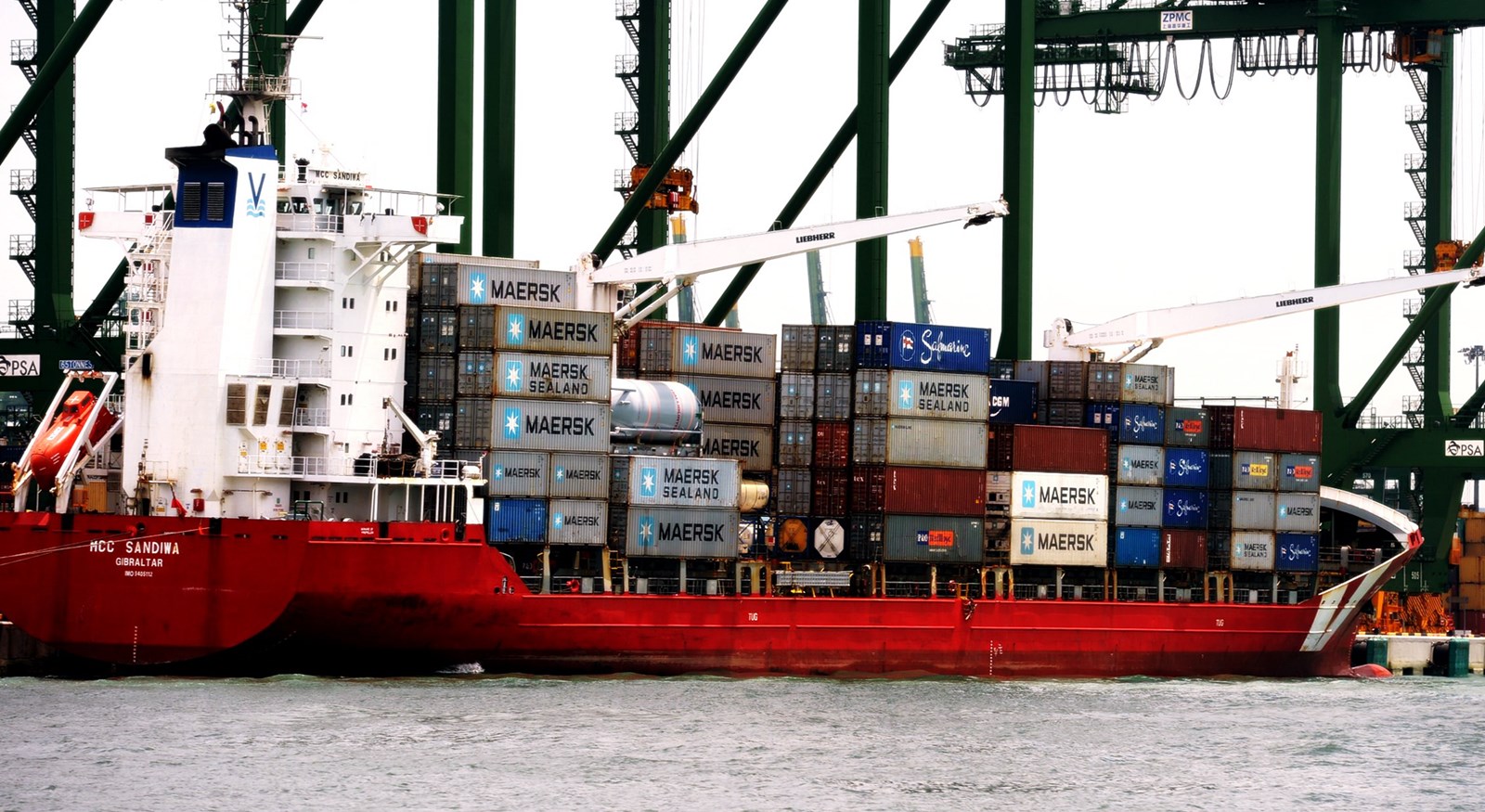 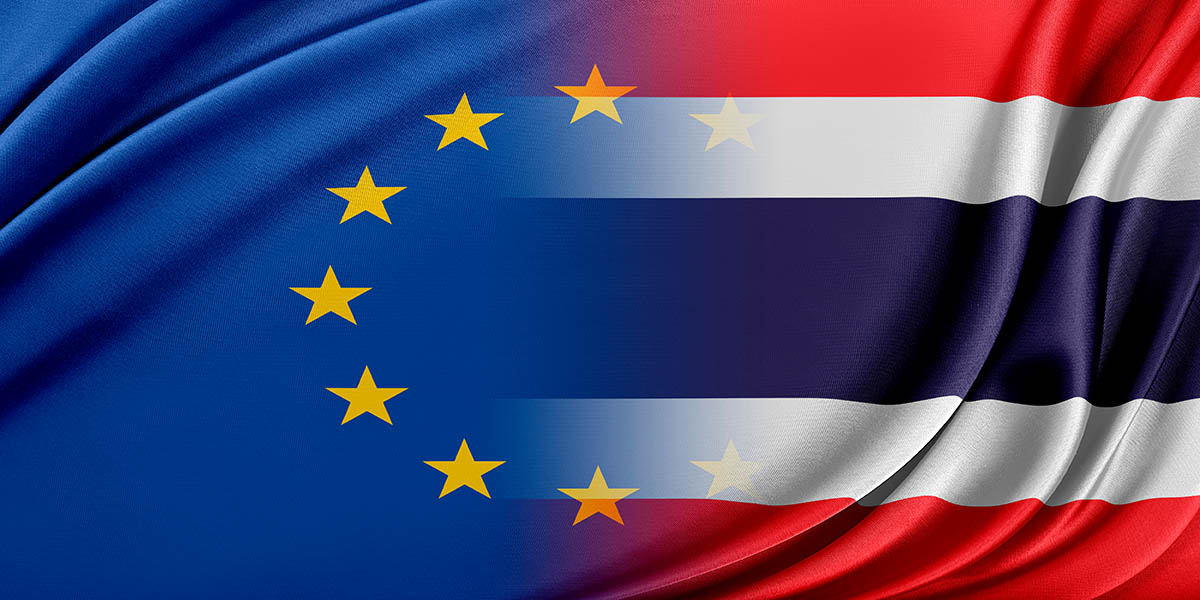