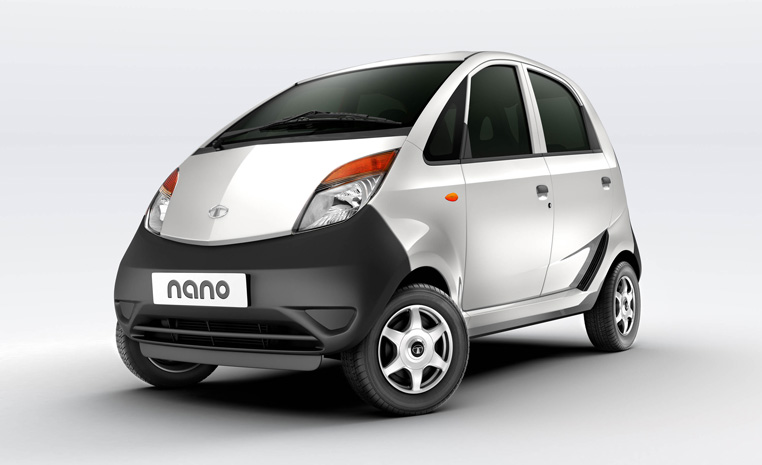 Thailand and India, which until now agreed to only 82 items of goods traded under the so-called Early Harvest Scheme (EHS), are speeding up negotiations for other goods left under the free trade area (FTA) agreement between the two countries in a bid to expand bilateral trade, Thai Deputy Commerce Minister Alongkorn Ponlaboot said.

Mr Alongkorn said on returning from a three-day trip to New Delhi beginning Tuesday that he led government officials and private businesspersons and explained to Indian officials and journalists that the political turmoil in Thailand would not affect trade and investment between the two countries.

Both sides were confident that the value of bilateral trade could reach the targeted US$10 billion within 2012, said Mr Alongkorn.

via Thailand, India move to implement joint FTA in 2010.

All flights as usual at Thailand Int. Airport

While China’s biggest corporates are increasingly flexing their global muscle as the country’s economic and geopolitical influence accelerates, Bangkok is the 10th most popular destination for mainland firms expanding overseas. END_OF_DOCUMENT_TOKEN_TO_BE_REPLACED

With its strategic location in the center of ASEAN with emerging markets, including Cambodia, Laos, Myanmar, Malaysia and southern China, on its border, Thailand is well position to connect investors to new opportunities arising from the increasing border trade and the region’s rapid economic growth.
END_OF_DOCUMENT_TOKEN_TO_BE_REPLACED