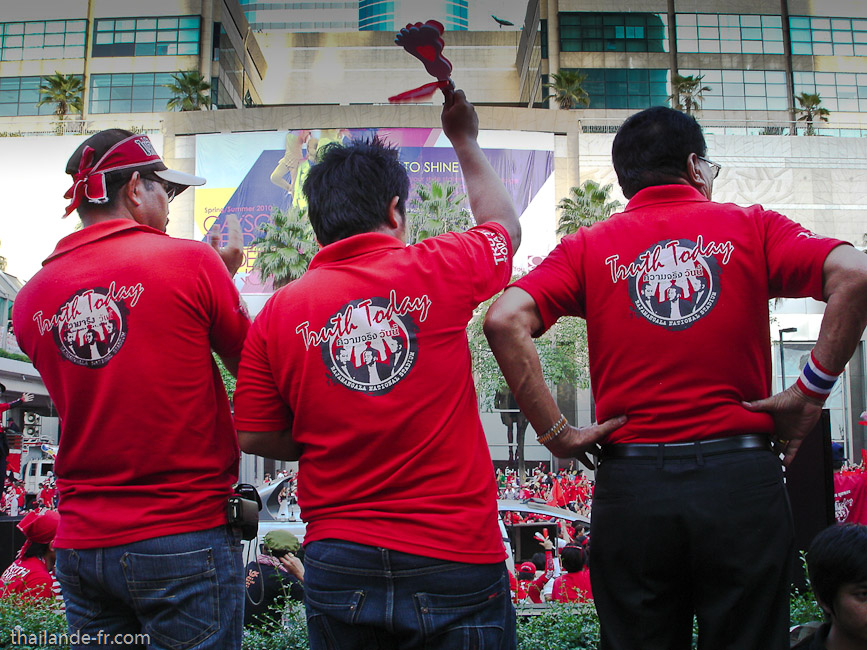 After the political crisis in Thailand, there are different problems that have arisen and need to be taken care of carefully, according to the Thailand Research Development Institute (TRDI).

Dr. Viroj Na Ranong said that Thailand needs to reform three main points. They are taxation, educational and social insurance. These three points are connected to each other and are the reasons of many problems that had occurred in the country.

Thailand is made up of mainly poor people. Rich people only consist of 20 percent, but according to the TRDI all the people who are receiving the benefits from the country are the 20 percent of the whole population, which are the rich people. Educational systems too, are actually benefiting the rich people, as well as social insurance in the country.

Dr, Viroj said to reform the country effectively, the government should be able to spread the benefit equally amongst the people in the country, especially amongst the 80 percent of the population which consists of the middle and lower class people. Educational systems also have to be more beneficial towards the majority as well. Social insurance needs to be widely spread so that it would reach out to the people who need it.

Poverty in Thailand is not so much a problem of an increasing number of families being unable to provide for their most basic needs, as it is a problem of the huge difference in income between the upper 30 percent and the rest of the population. Thailand’s impressive economic growth in the 1980s and 1990s has improved overall living conditions, but the benefits of this national affluence have not been distributed equitably.

The government over-prioritized the implementation of financial and industrial reforms and neglected to formulate and implement a comprehensive social service program to protect the most unprepared sectors from the ill effects of rapid industrialization.

Another problem is the failure of the government to implement agricultural land reform policies. This failure has resulted in insecure land ownership and increasing tenancy, or production on rented land. As the population increased, people in the rural areas encroached into the forest areas to settle and plant. After several years of residence in these areas, they claim illegal ownership of the land which results in periodic conflicts with government authorities. Due to the government’s refusal to issue land titles to legalize the ownership of the land to the farmers who are tilling it, rural workers lack the proper legal documents to secure agricultural support such as credit facilities and technical support and have no security of ownership over the land. This leads to low productivity from the land. Another problem is the increase in the number of farm tenants who till other peoples’ land because they either have no land of their own or because they had to sell their own land to pay off accumulated debts.