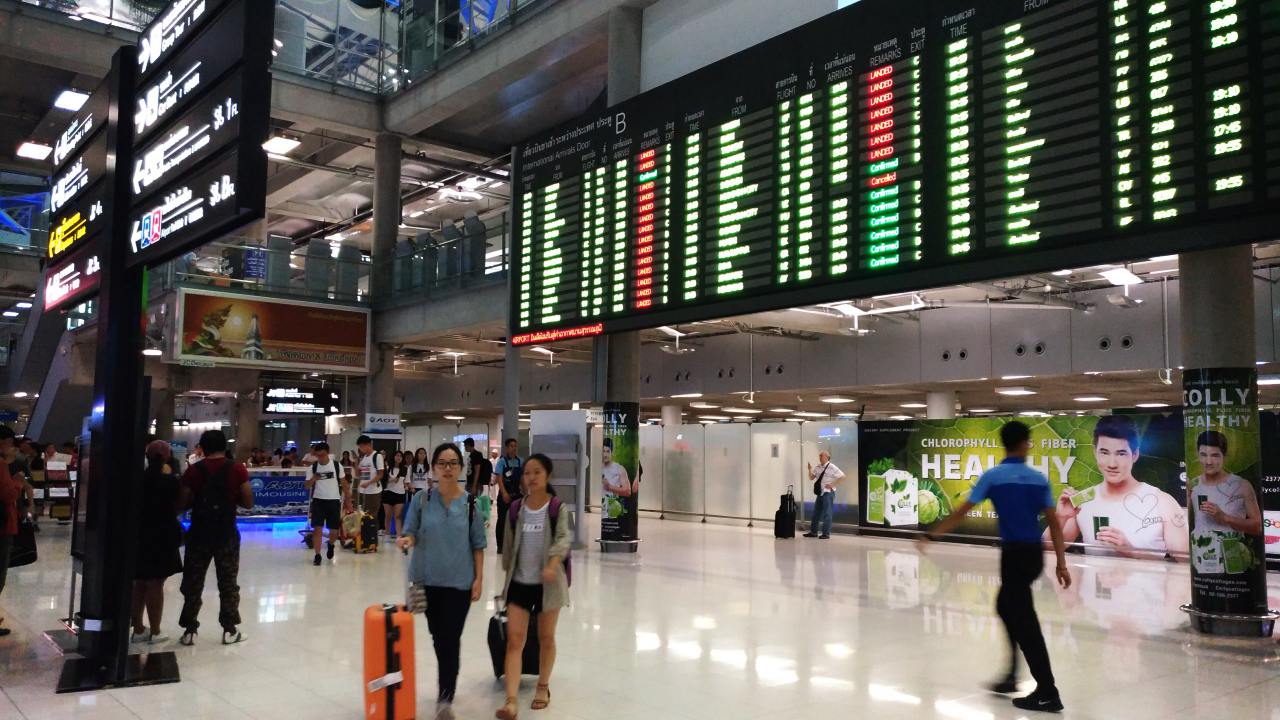 Thailand became the 127th country to ratify the Montreal Convention, earlier this month, that identifies an airline’s liability to its customers.

Earlier this month, Thailand became the 127th party to ratify the Montreal Convention of 1999 when the instrument of accession was deposited with the International Civil Aviation Organization (ICAO). It is expected to come into force in Thailand in October 2017.

IATA says MC99 modernises and replaces the limits on liability set by the Warsaw Convention, which was established in 1929 and was last amended in 1975.

Established in 1999, travellers could be forgiven for thinking Thailand’s airlines were already adhering to all the convention’s facets of customer and passenger care.

According to IATA, the Montreal Convention (MC99) addresses issues that were left uncovered in the Warsaw Convention.

The Thai Civil and Commercial Code (the Thai CCC), which previously governed aviation related claims, provides that any documents, ticket or receipt delivered by the carrier to the passenger excluding or limiting the liability of the carrier is void unless the passenger expressly agreed to such exclusion of limitation of liability.

Prior to Thailand’s ratification of MC99, in order to rely on liability limits for baggage or delay claims, carriers would need to prove that the passenger had been given notice of the provisions.

IATA reassures passengers who are traveling internationally that MC99 means better protection and fairer compensation when a flight is delayed, or when baggage is lost, delayed or damaged.

It also delivers better cover if there is an accident causing injury or loss of life.

And, as a global standard, MC99 gives passengers and airlines a common set of rules that bring simplicity and reduces the chances of long and complex litigation processes.

$7.2 trillions of goods is carried by airlines around the world each year

Each year airlines carry goods with a total value of $7.2 trillion—about a third of world trade. MC99 sets the framework for those goods to be processed electronically. And that is a key element of the World Trade Organization’s Trade Facilitation Agreement which, when fully implemented, is expected to cut the cost of trade by 14% and boost exports by 3.5% annually.

With Thailand set to rank among the world’s top ten aviation markets by 2032 that potential is significant. Already aviation supports 3.3 million jobs and $48 billion of economic activity in the Kingdom.

Overall, this is a positive and welcome development – it means aviation claims in Thailand can be handled in a more streamlined, conventional way, which will place Thailand ahead of its neighbours.

The increasing number of countries ratifying MC99 in Asia, including Indonesia (2017) and The Philippines (2015), is indicative of the significant growth and importance of aviation in the region.

While China’s biggest corporates are increasingly flexing their global muscle as the country’s economic and geopolitical influence accelerates, Bangkok is the 10th most popular destination for mainland firms expanding overseas. END_OF_DOCUMENT_TOKEN_TO_BE_REPLACED

With its strategic location in the center of ASEAN with emerging markets, including Cambodia, Laos, Myanmar, Malaysia and southern China, on its border, Thailand is well position to connect investors to new opportunities arising from the increasing border trade and the region’s rapid economic growth.
END_OF_DOCUMENT_TOKEN_TO_BE_REPLACED

Twenty years ago, day trading was the great new pastime for Americans, all of them tuned to the financial news and reports on the day’s newest crop of IPOs. END_OF_DOCUMENT_TOKEN_TO_BE_REPLACED