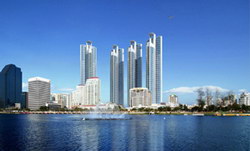 Rental rates in Bangkok´s condominium market are expected to face continued pressure during 2010 as more new units come onto the market.

Research from DTZ showed that during the final quarter of 2009, six projects with 1,408 units were launched within the Central Business District of the Thai capital. The total number of launches in 2009 stood at 5,726 – a 196 per cent increase on the 1,938 units the debuted during 2008. Most new launches during the quarter were in the mid-tier range.

DTZ reported considerable demand among these newly launched projects, with average take-up rates of between 60 per cent and 70 per cent.

Average capital values for condominiums inched up 0.2 per cent to THB 82,680 per square

metre at the end of the fourth quarter, and are forecast to rise in 2010. In the near term, the low interest rate environment will continue to appeal to home buyers, driving sales in the mid-tier condominium segment, according to DTZ.

THB457 per square metre per month during the fourth quarter, however this is a decline of 10.4 per cent year-on-year.

World tourism industry should rebound from crisis in 2010 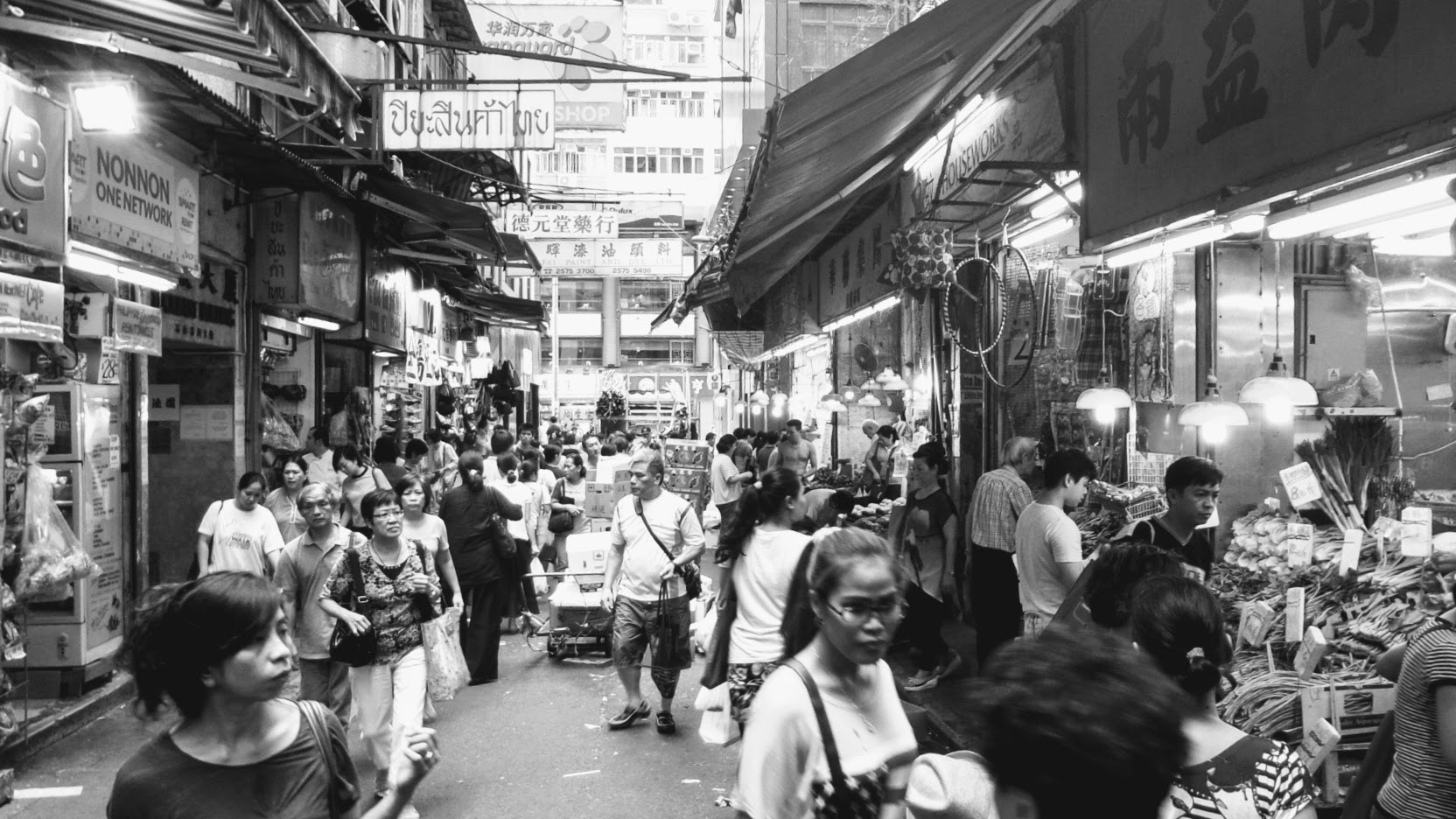 While China’s biggest corporates are increasingly flexing their global muscle as the country’s economic and geopolitical influence accelerates, Bangkok is the 10th most popular destination for mainland firms expanding overseas. END_OF_DOCUMENT_TOKEN_TO_BE_REPLACED 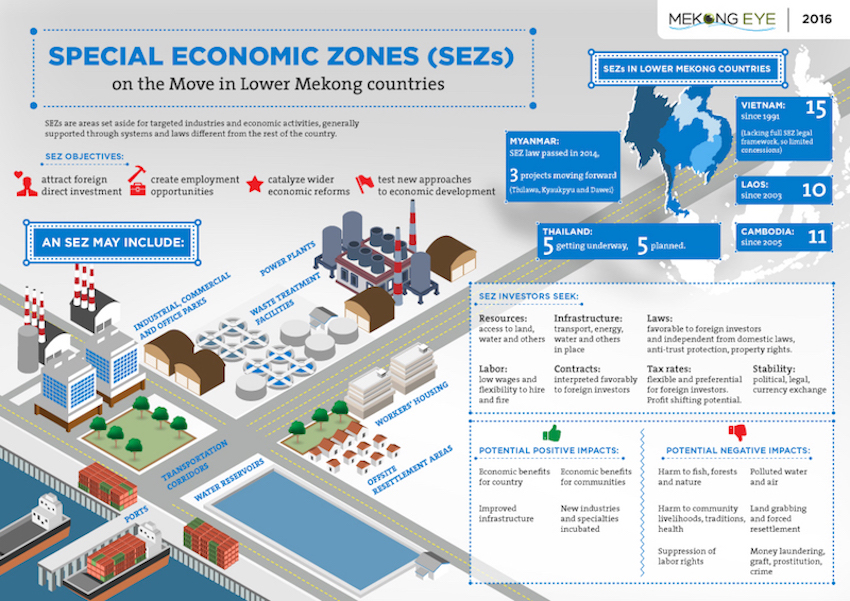 With its strategic location in the center of ASEAN with emerging markets, including Cambodia, Laos, Myanmar, Malaysia and southern China, on its border, Thailand is well position to connect investors to new opportunities arising from the increasing border trade and the region’s rapid economic growth.
END_OF_DOCUMENT_TOKEN_TO_BE_REPLACED 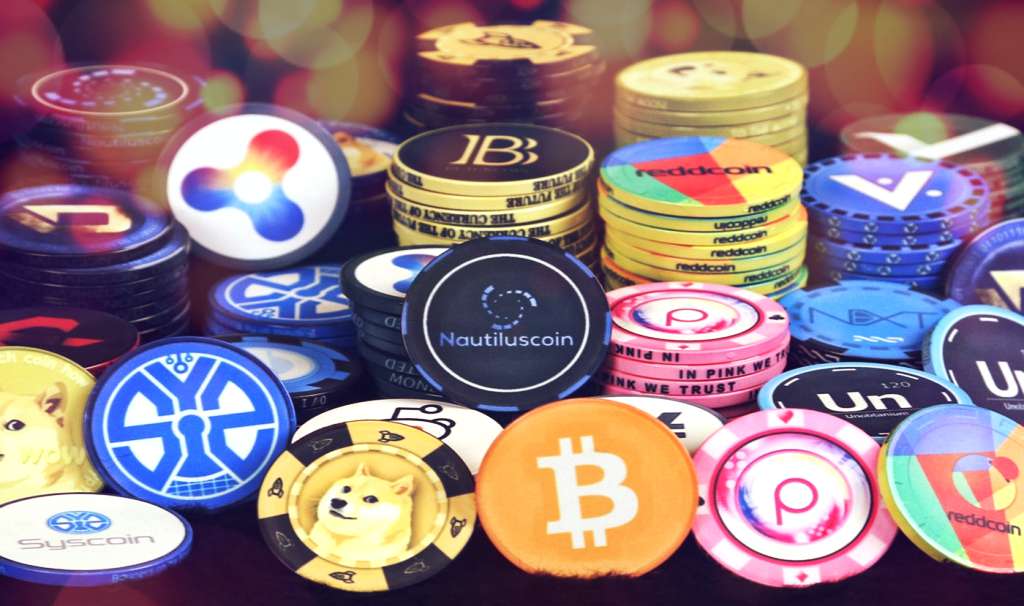 Twenty years ago, day trading was the great new pastime for Americans, all of them tuned to the financial news and reports on the day’s newest crop of IPOs. END_OF_DOCUMENT_TOKEN_TO_BE_REPLACED