Chronic disease could kill up to 4.2 million people annually in Southeast Asia by the year 2030, according to new research published in the UK medical journal, The Lancet.

More than 2.5 million people died from chronic diseases in the region in 2005, 30 percent of whom were 15-59 years old. Diabetes and obesity cases quadrupled from 1970 to 2005, twice the rate of the United States in the same time period, according to the report.

Chronic non-communicable diseases can no longer be perceived as diseases of affluence, with most of the deaths reported in poorer countries, including Myanmar, Cambodia, Laos and Vietnam, said report author and social epidemiologist at the US-based China Medical Board, Rebecca Firestone.

“What we [are seeing] is a changing face of non-communicable disease from one that affects the affluent to one that affects the poor middle-aged,” said Antonio Dans, professor at the University of the Philippines College of Medicine, speaking from the World Health Organization Second Global Forum on Human Resources for Health in Bangkok.

China may grow to be new medical tourist destination 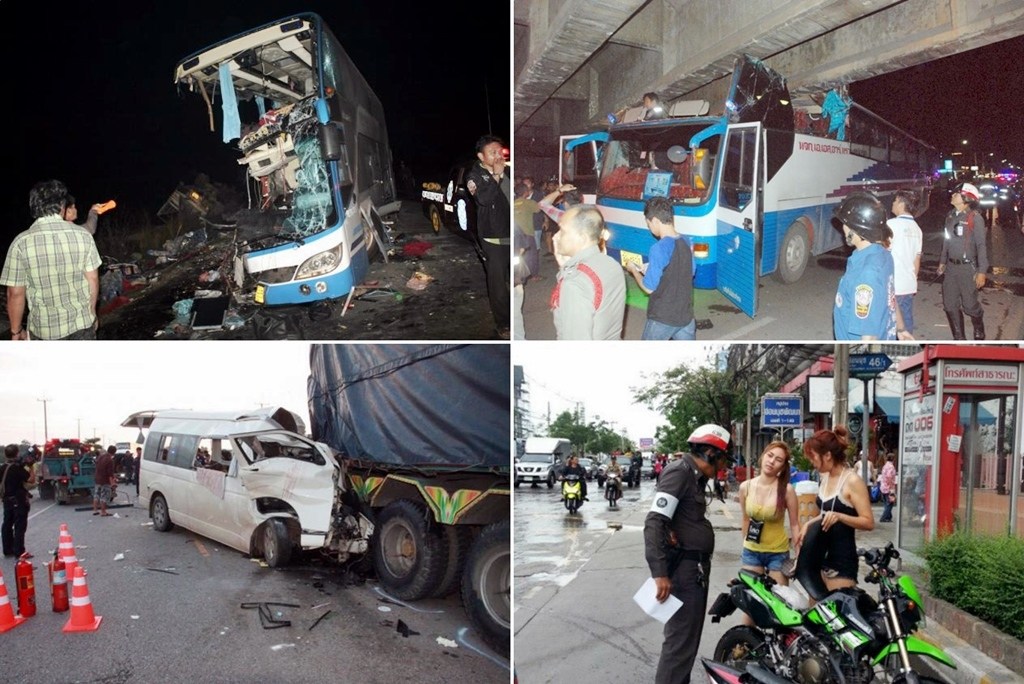