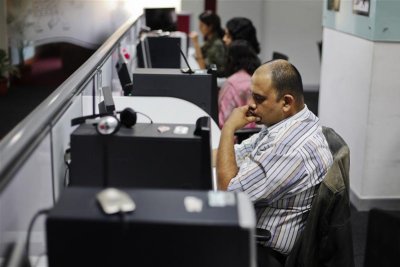 When the World Health Organization (WHO) compiled a list of the 10 leading causes of global disease, comparing 2004 with predictions for 2030, it came up with some surprising results.

In 2004, lower respiratory infections and diarrhoeal disease were the world’s No 1 and No 2 causes of ill health and premature death. But by 2030, depressive disorders and heart disease are forecast to replace them at the top of the global morbidity and mortality table.

By 2030, depressive disorders and heart disease are forecast to be at the top of the global morbidity and mortality table

Our Wellbeing and Mental Health Global Agenda Council (formerly called Chronic Diseases and other Conditions, then Chronic Diseases and Wellbeing) has found that the common mental disorders of depression, anxiety and stress are now prevalent in roughly a sixth to a quarter of people in developed and developing nations alike.

The report drew on a US cost-benefit analysis which suggested that for every $1 invested in pre-school interventions, such as coaching parental skills or reducing domestic stress, the return was $7.94 by the age of 21.

Many children (an estimated 7% to 14% of the population) suffer undiagnosed dyslexia or dyscalculia.

If we identified these conditions early enough we could prevent long-term mental ill health and anti-social behaviour problems occurring later on. In the UK, for example, 45% of “looked after children” end up with mental health problems later in life.

Wellbeing and mental health at work has now become a big workplace issue. Many countries are reporting stress and mental ill health as the leading cause of sickness absence, which is now increasingly linked to lower productivity.

Good economic times have taken their toll on our mental wellbeing thanks to the demands of globalization and the intensification of work. But the current economic crisis, which began in 2008, has had a far more dramatic effect. There has been an increase in stress-related absenteeism but an even bigger increase in “presenteeism” – people turning up to work ill because they are afraid of losing their jobs if they take time off. This presenteeism actually costs twice as much as sickness absence because people are in work but they are unproductive.

In many countries, job cuts have left fewer people in work. Those who remain are having to cope with almost unmanageable workloads, increased job insecurity, and longer hours. Their managers are often under increasing pressure, too, leading to more abrasive and aggressive management styles. This, in turn, leads to greater stress for workers.

But we shouldn’t despair. There are solutions to these workplace issues, such as training managers to improve their social and interpersonal skills, or using technology to create more flexible working arrangements. We can learn to work smarter, not longer, and create “engagement cultures” where employees and managers work together more collaboratively.

The issue of wellbeing  was raised by Robert F. Kennedy in a speech he gave at the University of Kansas in 1968. He criticised his country’s obsession with Gross National Product at the expense of more human qualities. “Yet the GNP does not allow for the health of our children, the quality of their education or the joy of their play. It does not include the beauty of our poetry or the strength of our marriages…

The challenge facing our Global Agenda Council is to find ways to enhance mental wellbeing, reduce mental ill health and its associated costs, and thereby enable our economies to grow in sustainable and healthy ways.

Clean up time for Bangkok Taxis

Amphetamine Trafficking and Usage Up in Asia

END_OF_DOCUMENT_TOKEN_TO_BE_REPLACED 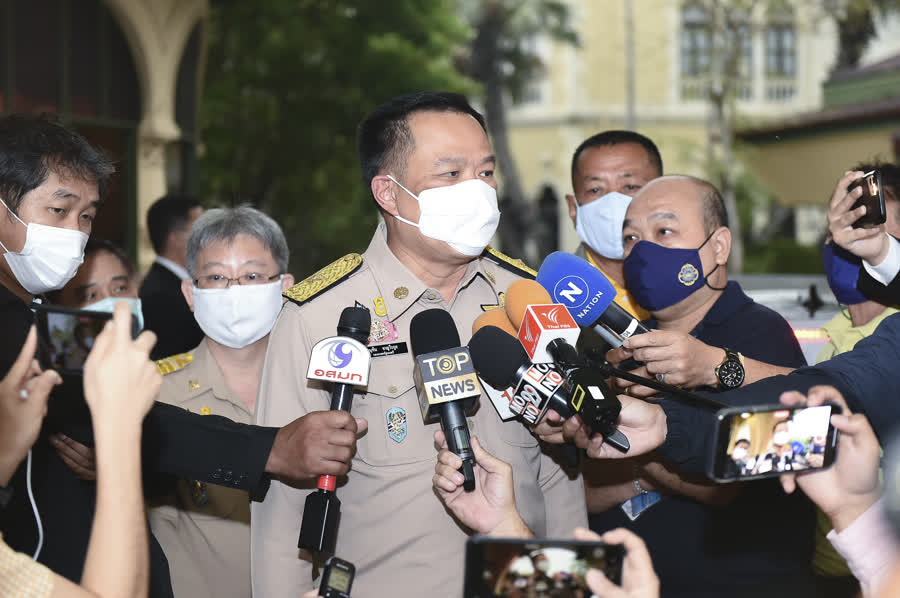