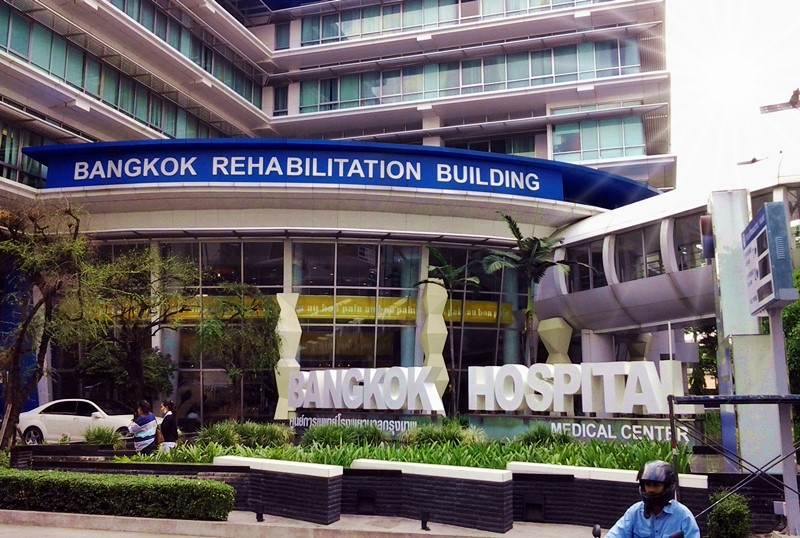 Thailand’s largest hospital group will set up a hospital in Myanmar next year to profit from the country’s expanding economy, a senior company official announced last week.

Although BGH has already completed a feasibility study in Myanmar, the company’s plans for developments have been stalled by a lack of clarity over economic regulations, the report said.

However, BGH has confirmed that it will still proceed with plans to establish a hospital in Myanmar next year.

“Patients from Myanmar coming for medical services at our hospitals in Thailand now rank second to the UAE. This means [Myanmar] has strong potential,” Dr Chatree told the Bangkok Post.

Thai newspaper The Nation recently selected BGH as its top pick in the Thai healthcare sector.

via Thailand’s BGH to move into Myanmar.