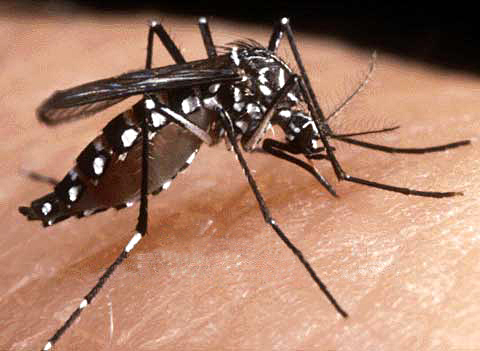 The Department of Disease Control is worried about the dengue fever situation this year after over 5,000 people have been ill from the disease, increasing from last year by five times. Without prevention, the department fears that the number of patients would reach 100,000.

Director-General of the Department of Disease Control MD Pornthep Siriwanarangsan said from 1 January 2013 until now, there had been around 5,700 dengue fever patients with four fatalities. The rising number of patients before the disease’s spreading period in the rainy season is a sign that this year’s dengue fever situation might be severe, with a projected number of patients of 100,000.

The department therefore joins forces with public health offices nationwide to prevent a dengue fever outbreak before the rainy season by encouraging communities to destroy mosquito larvae and breeding grounds. The Ministry of Public Health has already set up a dengue fever war room to impose preventive measures and follow up on dengue fever prevention efforts in each area on a weekly basis.

via สำนักข่่าวแห่งชาติ : Dengue fever situation expected to worsen this year.

In April 2020, the Thai government passed a 1 trillion baht borrowing decree to address health needs, provide relief, and economic recovery. An estimated 44 million Thais have benefitted from this social assistance and social insurance programs during the pandemic. 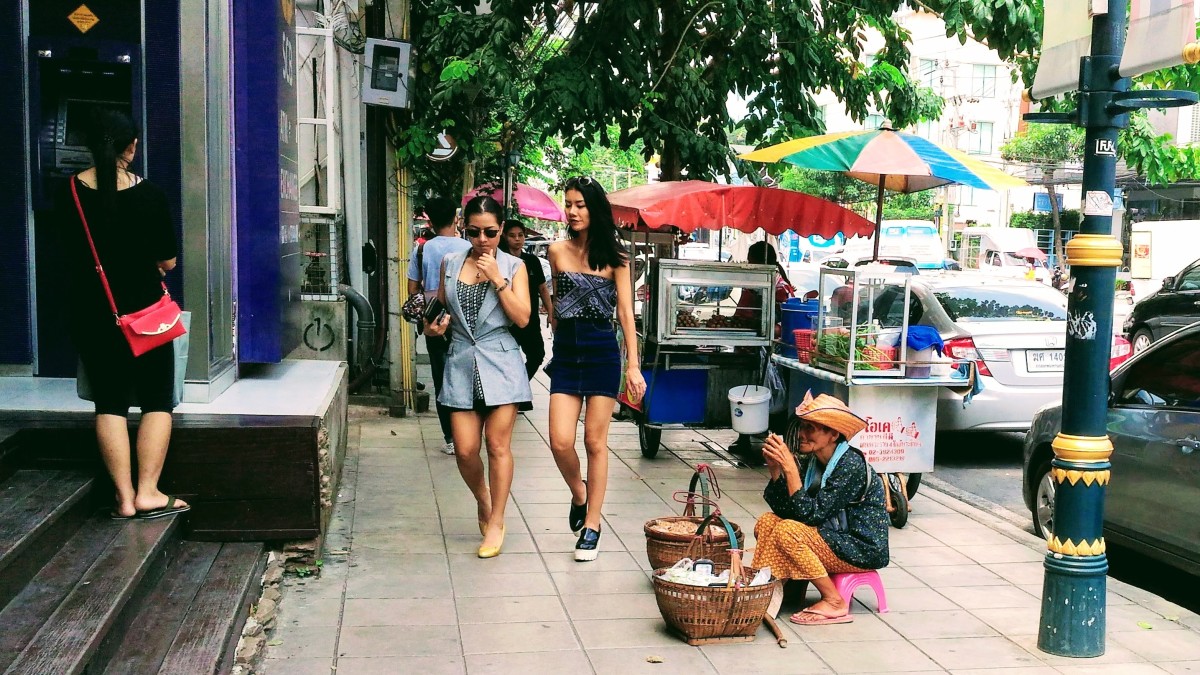 As COVID-19 spread around the world, Thailand, the second country to report COVID-19 cases, responded with swift and multifaceted schemes that included public health measures, social protection, and fiscal policy.

END_OF_DOCUMENT_TOKEN_TO_BE_REPLACED 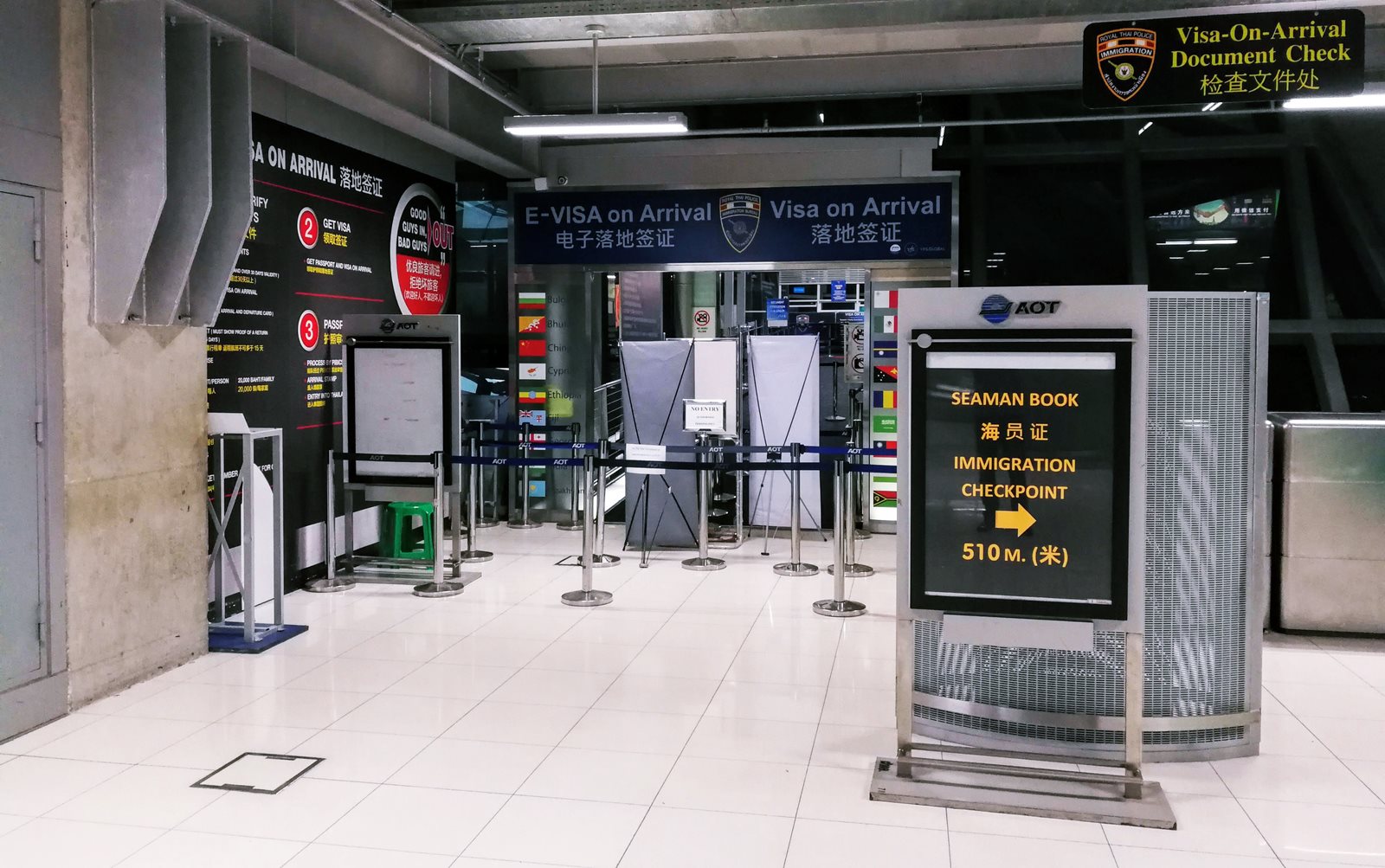