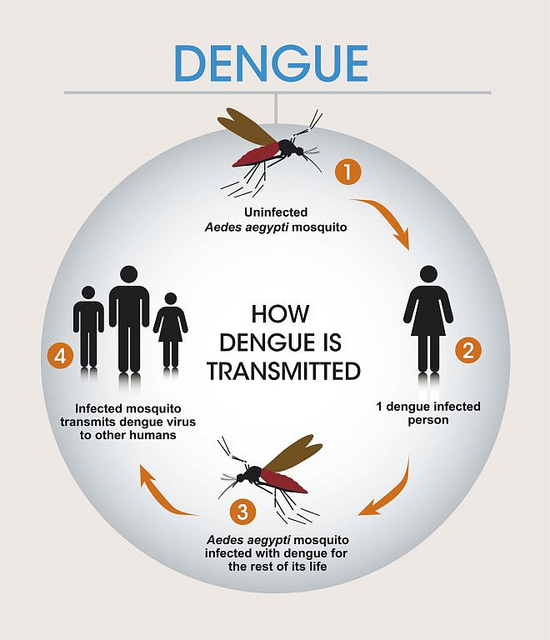 With more than 40 deaths and almost 40,000 cases of dengue fever reported in Thailand so far this year, health experts are warning this could be the largest-ever epidemic.

Up to 200 people could die in a worst-case scenario, he said. Even if dengue cases surpass the 1987 record, the death toll that year of more than 1,000 is unlikely to be exceeded owing to improved health care and preventive measures.

There is still no vaccine for dengue, a mosquito-borne disease.

Health officials claim that unseasonably wet and warm weather has made the situation worse, allowing mosquitoes to reproduce at a rapid rate. In May, the country reported 16,500 dengue cases, almost three times as many as in the previous month. In June there could be up to 30,000 cases, they say.

“Our country is now on high alert because we had way too many cases last month,” Siriwanarangsun said. “It’s normal to have only 50,000 to 70,000 cases each year.”