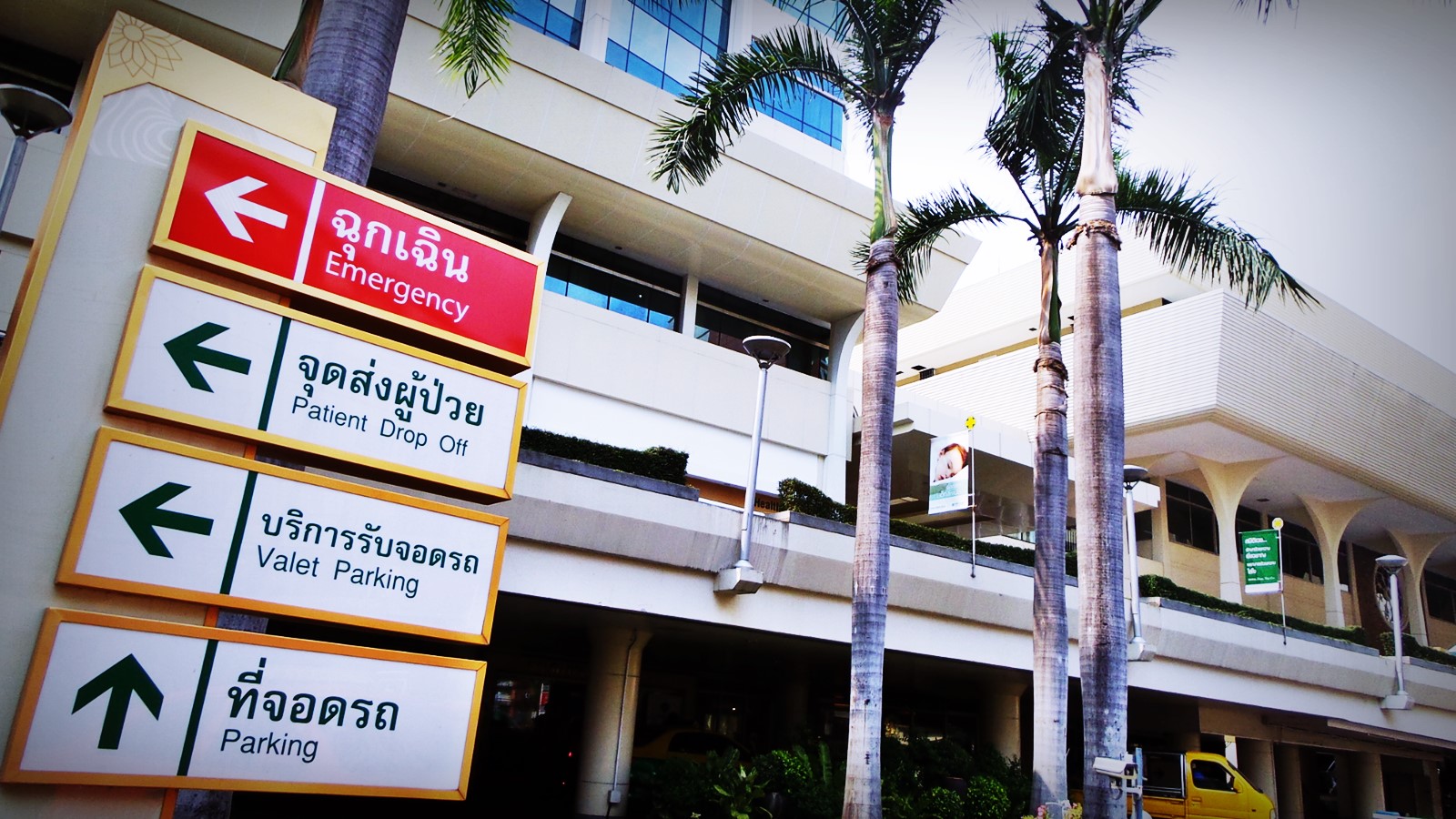 An expanded product range aimed at broadening the client base alongside plans to target new markets are part of Thailand’s campaign to shore up its medical tourism industry.

Thailand is coming under pressure from increased competition and weaker economic performance in key source countries.

In early September the Ministry of Public Health unveiled a new series of packages as part of the “Visit Thailand Enhance Your Healthy Life” programme aimed at increasing medical and wellness tourism arrivals.

Under the new initiative – developed in conjunction with state agencies and private health care providers – overseas visitors will be able to undergo standard health checks at up to 70 internationally certified hospitals and clinics, combining a regular medical assessment with their vacation.

Additionally, the ministry is introducing a wider range of dental and reproductive health services for foreign visitors.

The government is also looking at shifting its promotional efforts towards newer markets, such as China, Myanmar, Laos, Cambodia and Vietnam, to take advantage of the growing affluence in those countries and the rising demand for professional health care.

To encourage health tourism from these nations, the government has tripled the period visitors undergoing medical treatments can stay in Thailand to 90 days. This would allow for overseas visitors to undergo extensive procedures and to potentially combine treatment with leisure travel.

Efforts to broaden the base of Thailand’s health and wellness tourism sector are timely, as the market is coming under pressure from a range of external factors.

Last year the medical tourism segment maintained its record of strong growth, with local media reporting foreign patient numbers up 10.2% year-on-year (y-o-y) to 1.8m in in early September, representing 6% of total arrivals in 2015. It is estimated that receipts from medical tourism account for 0.4% of national GDP.

This strong performance, however, could come under threat this year. Local financial services firm Kasikorn Securities has warned that weaker economic growth in key visitor markets such as the Middle East and Russia, a result of lower energy prices, could erode the numbers of foreign visitors making use of Thailand’s medical facilities.

This external pressure has seen a retreat of the health care services index on the Stock Exchange of Thailand (SET), with a number of primary medical services providers posting sharp falls in their share prices this year.

However, despite having fallen from highs recorded in late April and still trending downwards as of mid-September, the index is performing better than other industrial groups on the SET.

Though many health services providers are coming under pressure as a result of economic downturn in key markets, most are continuing to post solid earnings results.

Of the 17 health service companies listed on the SET, only one posted a y-o-y loss in the first six months of the year, according to data issued by the market.

The SET’s health care service index saw listed firms report a combined 7.4% increase in sales y-o-y, though overall gross profit margins against expenses dipped marginally, down to 33.6% compared to 34.2% in the first half of last year.

While in the short term the weaker performance of Middle Eastern economies will affect the operations of those Thai health care providers that serve the medical tourism industry, the new products and the opening up of new markets should help to sustain growth.

The expansion of economies in countries such as Vietnam and Myanmar, which do not yet have health systems to match that of Thailand, should see the development of a new client base, according to Jintana Mekintharanggur, director of equity investment in Bangkok for Manulife Asset Management.

“In the short term the economic slowdown in the Middle East will weaken some investor’s confidence on earnings growth for domestic hospital operators,” she told international media at the end of May.

However, due to Thailand’s ability to compete regionally, the company is still reportedly bullish on the sector.

Another challenge Thailand’s medical sector and the broader tourism industry faces in attracting overseas clientele is the recent spike in cases of the Zika virus in the country and, in particular, in the capital. At least 100 cases of the mosquito-borne disease had been confirmed by mid-September.

Thai authorities have said there is no need for alarm as every measure was being taken to combat the spread of the virus. However, Anuttarasakdi Ratchatatat, epidemiologist at the Ministry of Health, acknowledged in mid-September that Zika could deter overseas visitors, when explaining why only broad information about infection rates was being released.

“The information on Zika is quite sensitive because if we say which province has infections then attention will turn on that province, and if that province is popular with tourists it will have an impact on tourism,” he said.

Any downturn in medical tourism arrivals could allow rivals in the sector, such as Malaysia, Turkey and India, to increase their market share at Thailand’s expense.

Travel to Thailand : A Guide to Staying Healthy