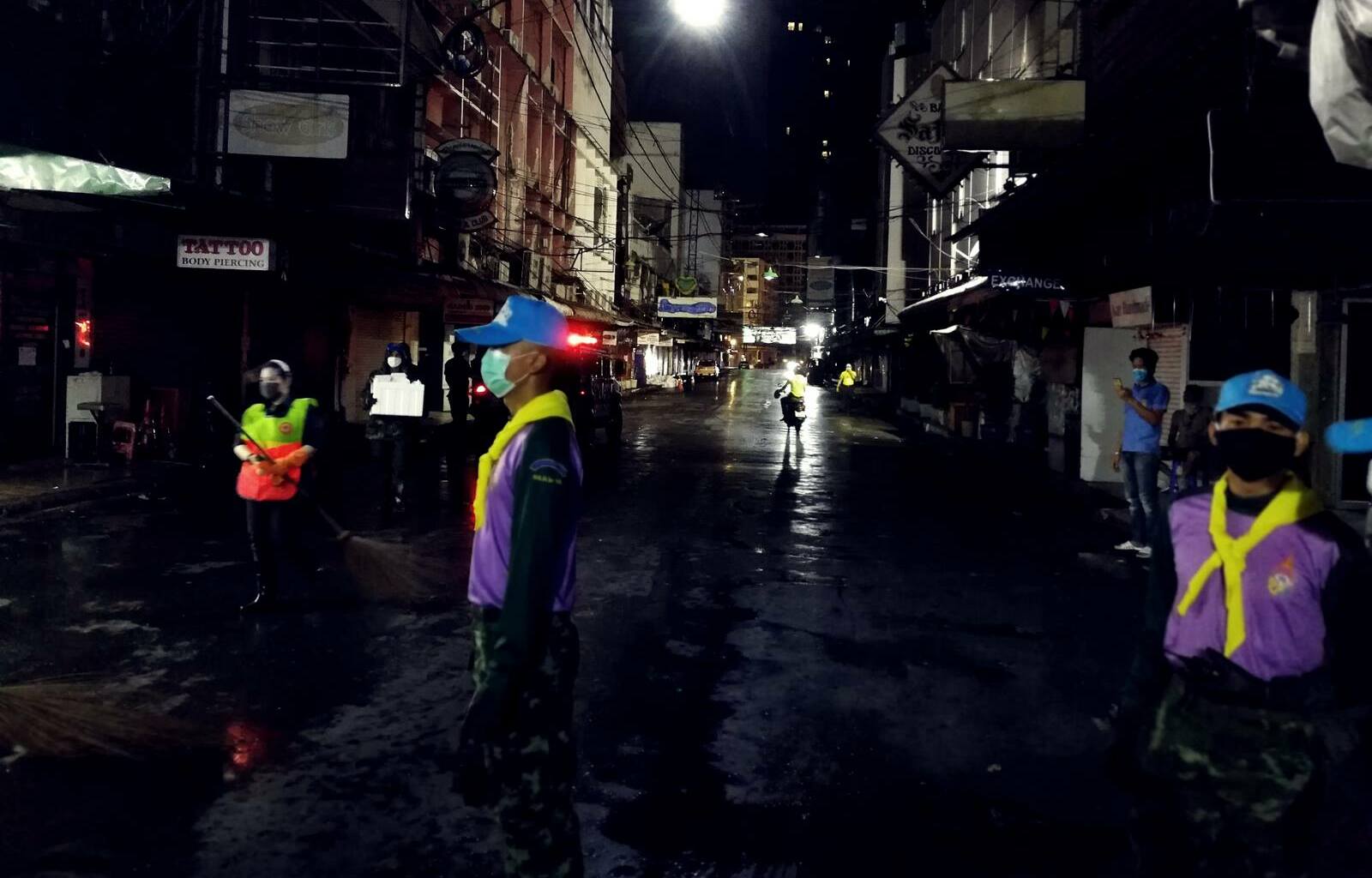 National Security Council has recommended extending the emergency decree until June 30, as the global situation is still worrying.

Although Thailand has so far successfully controlled the spread of the coronavirus, a possible second-phase of Covid-19 disease following the easing of the nationwide lockdown would be more severe, according to General Somsak, secretary-general of National Security Council (NSC)

The CCSA resolution will be forwarded to the cabinet next week for a decision.

The Thai government has approved the second phase of the easing of lockdown measures from May 17 as the country logged zero new cases for the second time.

But restrictions on transportation – no regular international transport, and strict screening of inter-provincial transport, remain unchanged.

The Civil Aviation Authority of Thailand (CAAT) on May 17th has renewed the ban on international commercial flights into the kingdom until the end of June to continue the fight against Covid-19.

A well-informed public is more willing to engage with the healthcare system, enabling preventative care and treatment that is in patients’ long-term interests.

A new visa policy that permits foreigners seeking medical care to remain in the country for up to a year without having to leave the country was agreed in principle by the cabinet last year.