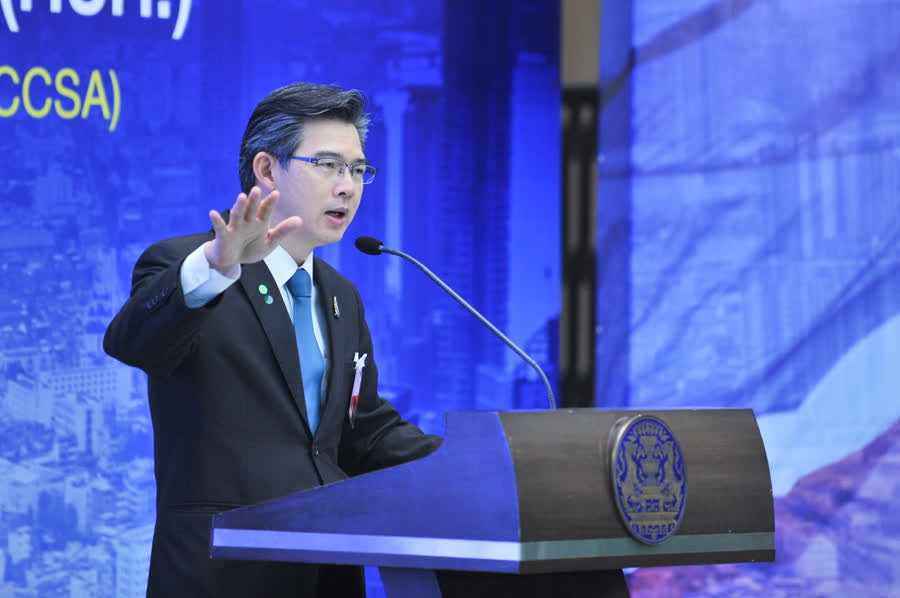 Now onto the coronavirus pandemic, Thailand has not seen locally-transmitted cases for 41 days, and only 61 cases in the nation are still active.

The government on Monday reported five new imported coronavirus cases, taking the total in Thailand to 3,195.

The novel coronavirus has killed 58 people in Thailand since it was first detected in January, while 3,038 patients have recovered.

According to the CCSA, a total of 52,957 Thais returning from abroad have been quarantined at facilities across the country and 43,849 have returned home. Among the returnees, 258 were infected and 193 of them have recovered so far.

The new infections were in Thai nationals who recently returned from Kuwait and were in state quarantine, the Centre for Covid-19 Situation Administration announced on its Facebook page.

Two new infections were found yesterday on the same flight from Kuwait, which is now second to Indonesia on the list of sources of imported coronavirus cases in Thailand, according to the Disease Control Department.

The government found 69 out of 1,292 Thais who returned from Indonesia were infected – and 49 out of 292 from Kuwait.