According to the Centre for COVID-19 Situation Administration (CCSA), Thailand has recorded zero new locally-contracted cases for 91 days

Five new cases of Covid-19 were reported over a 24-hour period, the government’s Centre for Covid-19 Situation Administration (CCSA) said on Sunday.

There were two new Covid-19 cases over a 24-hour period, the government’s Centre for Covid-19 Situation Administration said on Monday (August 24), the 91st day without domestic cases since May.

Thailand will push for COVID-19 vaccines to be removed from intellectual property protection lists, as per the Trade-Related Aspects of Intellectual Property Rights (TRIPS) agreement. 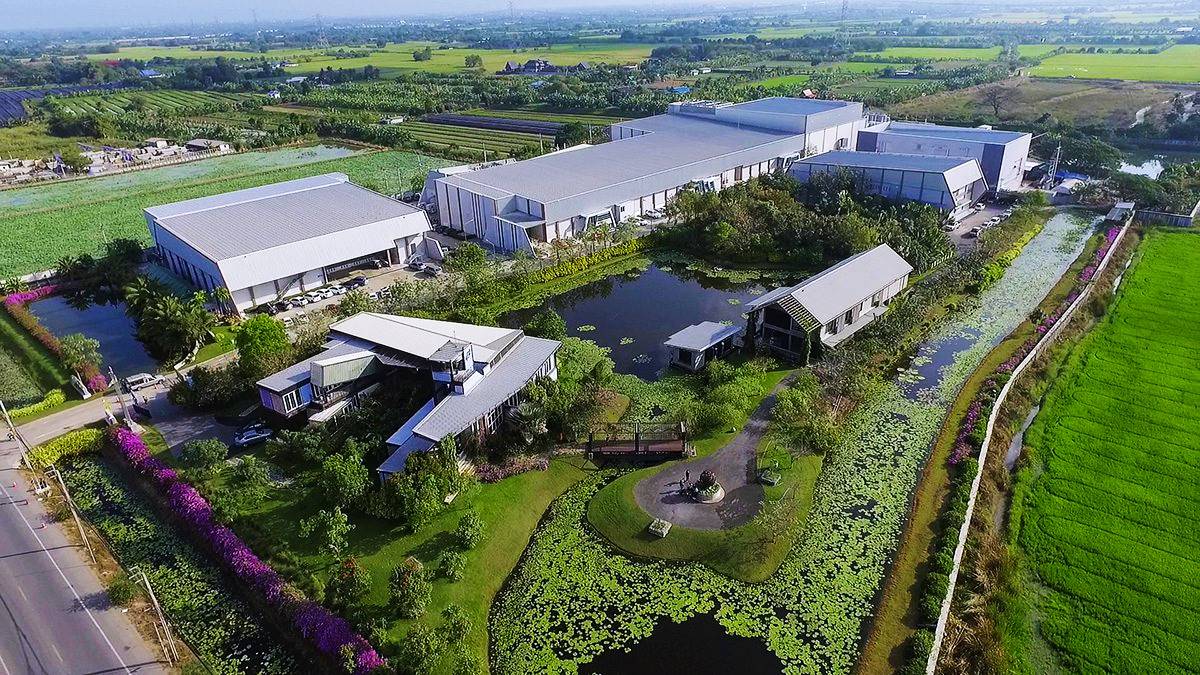