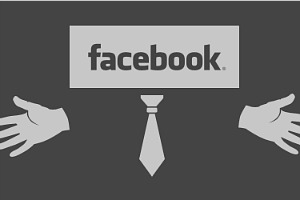 Facebook plans to open an ad sales office in Hong Kong, in an effort to strengthen its presence in the region. The move comes not long after Facebook CEO Mark Zuckerberg’s visit to China, where he was seen visiting the Beijing headquarters of China’s largest search engine, Baidu.

“By continuing to build our presence in the region, Facebook will be able to directly provide full support to advertisers here and help them create and execute campaigns that will have a meaningful impact on their businesses,”

Facebook has been banned in mainland China since 2009, but it’s available in Hong Kong and Taiwan. This latest move by Facebook is another step toward conquering the Asian market, after opening an office in Singapore in September 2010.

Sony Set To Bring PlayStation Network Back Online in Asia