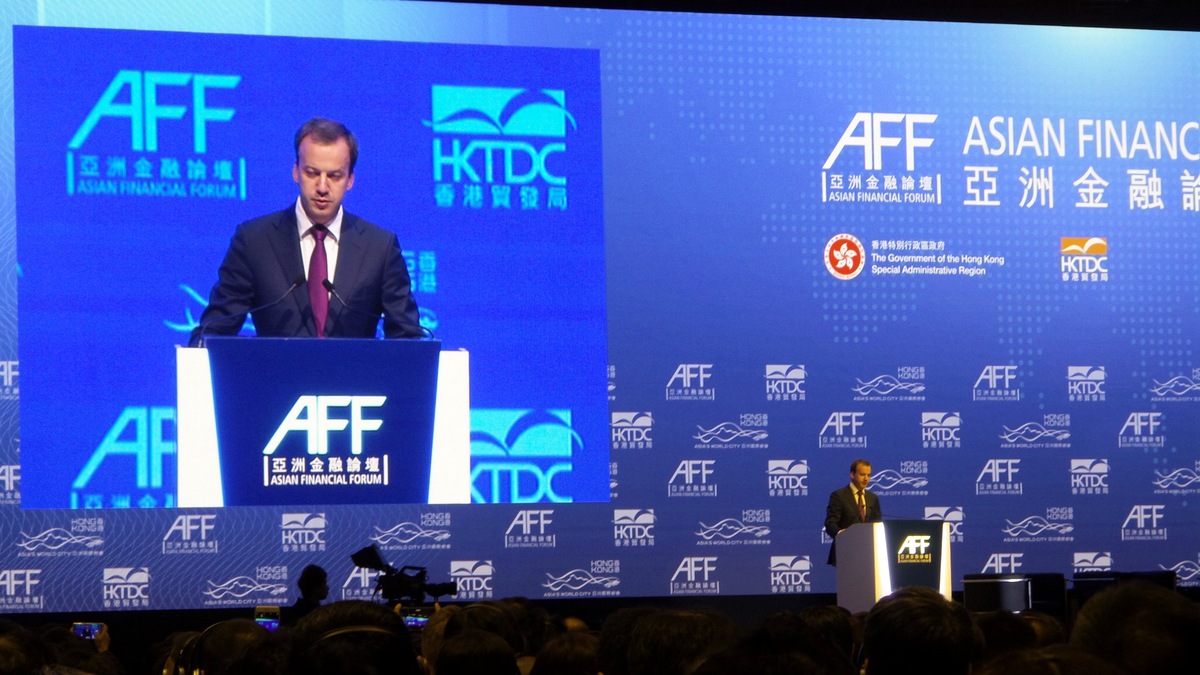 “We recently concluded the free trade zone agreement between the Eurasian Economic Union and Vietnam and are currently negotiating with Israel. We are ready to discuss this issue with Hong Kong,”

The EEU is a trade bloc established in 2015 on the basis of the Customs Union of Russia, Kazakhstan and Belarus. It currently has five members: Russia, Armenia, Belarus, Kazakhstan, Kyrgyzstan, while Tajikistan is a prospective member.

Western sanctions have encouraged Russia to work more actively with Asian partners. In May last year, the EEU and Vietnam signed a free trade zone agreement. It became the first free trade zone between the trade bloc and a third party. According to the documents prepared for the signing ceremony, the free trade zone is going to save exporters from the EEU about $40-60 million in the first year of operation.

Does Thailand Really Need to Join the TPP?