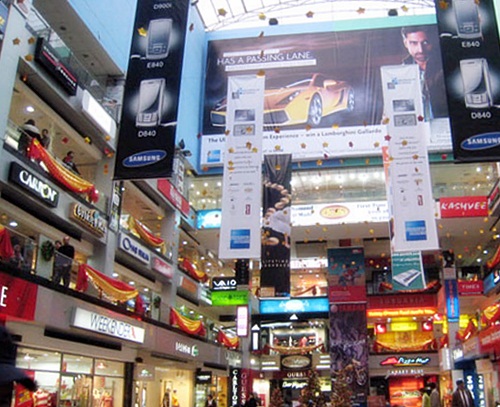 Had the government of India proposal not run into a buzzsaw of opposition, foreign investors might have given India’s retail industry a jumpstart.

The government tried to limit the potential impact on at least 20 million traders by limiting the big-box stores to cities with more than 1 million people, allowing state governments the right of refusal, mandating that 30 percent of manufactured and processed products come from small domestic suppliers, and requiring foreign investors to invest at least 50 percent in backend infrastructure, explains Nayan Chanda in his regular column for Businessworld.

Foreign investment in India retail sector would not eliminate rural poverty, but modernizing operations can reduce prices and give customers greater choice

The plan would have eliminated waste and curtailed India’s distributors who extend low prices to famers and mark up prices for customers in cities.

Foreign investment in retail would not eliminate rural poverty, but modernizing operations can reduce prices and give customers greater choice. The exchange was not one-sided, Chanda notes. India could be missing a chance to unleash a multiplier effect in farmers’ wages, IT, infrastructure and a strengthened supply chain as well as introduce their own skills and products to major foreign retailers. – YaleGlobal

via From Local To Global.

The ASSOCHAM said FDI in multi-brand retail could have created over 10 million jobs in three years.

The decision to hold back FDI in multi-brand retail will have a strong impact on the domestic and foreign investor sentiment, another chamber, the Confederation of Indian Industry (CII), said in a release. “We firmly hope that this would not be a rollback and a quick consensus is reached,” CII Director General Chandrajit Banerjee said. Describing the volte face as a case of ‘missed opportunity’, Assocham Secretary General DS Rawat said, “It will send a very negative message to foreign investors.” Rawat said FDI in multi-brand retail could have created over 10 million jobs in three years, curbed wastage of farm products and benefited farmers through better prices for their produce.