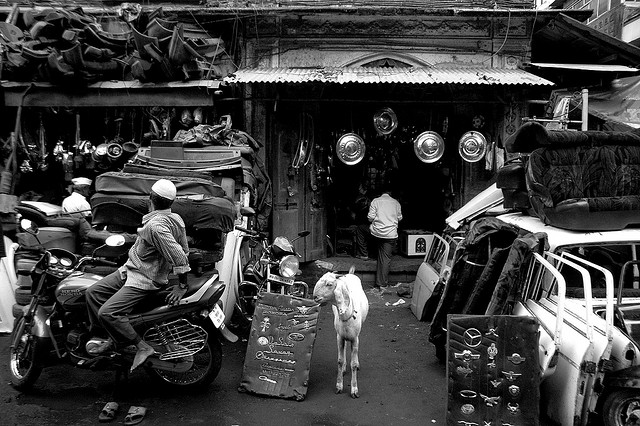 For all of the discouraging news coming out of South Asia – Afghanistan’s escalating turmoil, the breakdown in U.S.-Pakistani relations, and growing political instability in Islamabad – there is one heartening development: India and Pakistan have restarted their peace dialogue following a three-year hiatus caused by the 2008 terrorist strikes in Mumbai. As a leading Pakistani daily puts it, “there is a discernible defrosting of relations with our neighbor to the east.”

The annals of India-Pakistan relations are filled with numerous false dawns and the current moves could well founder upon the sharp historical animosities that regularly bedevil bilateral affairs. But things may be different this time. Reports out of Islamabad indicate that the Pakistani government realizes the country is in desperate economic straits and that closer ties with its ever-richer sibling constitute a much needed lifeline. The military establishment is also said to understand that the eastern border needs to be stabilized so resources can be focused on combating rising internal security threats.

In a potentially significant development, Islamabad is reportedly even willing to put the perennially-inflamed dispute over the Kashmir region on the back burner. If these media accounts prove accurate – and if the beleaguered civilian government in Islamabad is able to sustain this stance in the face of vigorous domestic opposition – the event would represent an important breakthrough in the India-Pakistan rivalry. It would pick up where the intensive back-channel peace process both sides undertook in 2004-07 left off. Although those negotiations ultimately collapsed due to Pervez Musharraf’s political travails, they may have come tantalizing close to defusing the volatile Kashmir issue.

via Finally, Some Good News from South Asia…. But Will It Last? | Foreign Policy Blogs.