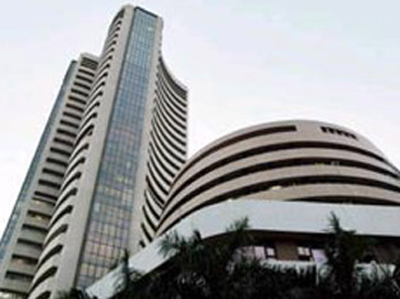 Investors now expect more details on how the government will implement these measures, while hoping the Reserve Bank of India will respond to the government measures by cutting interest rates at its policy review on Oct. 30.

Earnings will also be key, with HCL Technologies set to post results on Wednesday.

“Actual movement on reforms after so many committee reports is most important even compared to earnings or RBI policy,” said Vivek Mahajan, head of research at Aditya Birla Money.