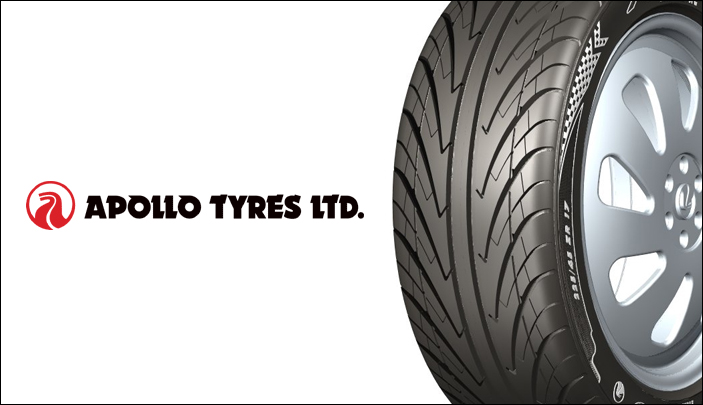 After Europe and West Asia, Apollo Tyres is expanding its market reach in Asean Association for South East Asian Nations. The Rs 12,000-crore group will open its outfit in Bangkok on May 2 to spearhead sales in the free trade region.

The trade block includes Brunei, Cambodia, Indonesia, Laos, Malaysia, Myanmar, Philippines, Singapore, Thailand and Vietnam.The company is already exporting tyres from India to Indonesia, Thailand and Philippines. However, due to their voluminous nature, exports are not considered a viable option for tyre sector to gain market share overseas. So Apollo is nurturing a plan to set up manufacturing base in the region.

After Europe and West Asia, Apollo Tyres is expanding its market reach in Asean Association for South East Asian Nations

“We have hired a team of 20 under the Bangkok-based subsidiary. We may follow it up with a manufacturing base in the region after two years depending on viability,” Satish Sharma, Chief, India operations, told Business Line.

A senior technical person has been hired to understand the cross-ply market potential in Indonesia,” Sharma said.

Foray in AustraliaThe company is making steady progress in establishing its distribution footprint in theAustralian market.“We have already appointed a CEO and a couple of professionals to develop the Australian business, directly under the Indian operations,” the official said.

The job is not easy but, Apollo is confident that its European connections will be of major help in gaining confidence of Australian buyers.Having acquired the Netherlands-based Vredestein in 2009, the company has launched its home grown brands in the European market. As a follow-up initiative, Apollo had set up its global research and development centre in Europe.Fresh launches in IndiaAs a result of this, Apollo’s fresh launches, even in the Indian market, are now developed and tested abroad.