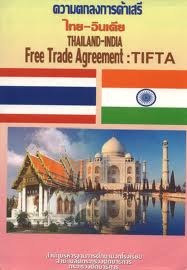 Author: Vikram Nehru, Carnegie Endowment India’s recent growth deceleration highlights a simple truth: the reforms of the 1990s are no longer enough. While the current slowdown is partially cyclical, growth is unlikely to return to above 8 per cent per year without further reform. But India also has a golden opportunity to ‘look east’ and sustain high growth rates for years to come. The reform agenda is long and well understood — India needs to reform its trade, infrastructure, education and labour markets. What is needed now is the will to act.

Go here to read the rest:
Six reasons for India to look east