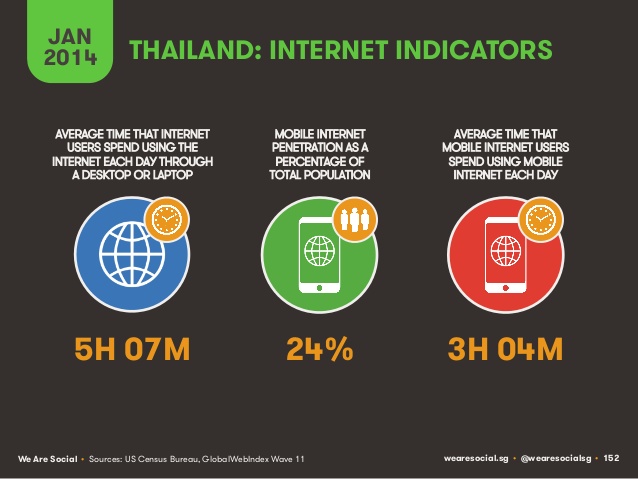 In the coming years, Asia will experience improvements in different types of regional connectivity: physical, institutional, and people-to-people.

Through a more connected Asia, the region can ensure that goods, investment, services, information, technology, and labor circulate more freely.

One consequence of Asia’s growth is rapid and mostly uncontrolled urbanization.

Many governments are starting to update their inadequate transport systems. Southeast Asia, for example, plans to spend an estimated $7 trillion upgrading infrastructure, while China intends to build a high-speed railway to Singapore.

Yet massive new investments in highways, ports, hydrological structures, power grids, and dry ports will need to be mobilized in all countries to ramp up the regional integration project.

Countries are also moving toward greater institutional connectivity; for instance, through the creation of the ASEAN single window to expedite cargo clearance.

Improving institutional capacity is often slow and difficult, however, since it requires harmonizing the standards and policies of multiple countries.

More Asian consumers, from the bottom to the middle of the pyramid, are gaining access to digital devices and platforms – and the vast knowledge banks, real-time collaboration, and wide reach that they offer.

In Asia as in the rest of the world, the technology and software revolution is definitely “eating the world” as Netscape founder Marc Andreessen wrote in 2011, allowing “technology jumps,” lowering entry costs, and opening opportunities for innovative entrepreneurs with no assets or large technical or investment capacities.

Similarly, corporations in retail, health, agriculture, financial services, and other industries will be adding software tools and technologies to their products and services. E-commerce, e-banking, mobile technologies, and much more will change the way business is done in Asia.

According to We Are Social, Singapore’s internet penetration is 73%. However, poor penetration in Indonesia and Thailand is bringing down SEA’s average to 25%

Thailand, a country which is widely known for its craze for social networks, reportedly, has a Facebook and internet penetration of 36 per cent and 26 per cent respectively.

Thailand also enjoys mobile subscriber base of 84 million, giving its population of 67 million people a penetration rate of 125 per cent.

Thailand among the most malware-targeted nations