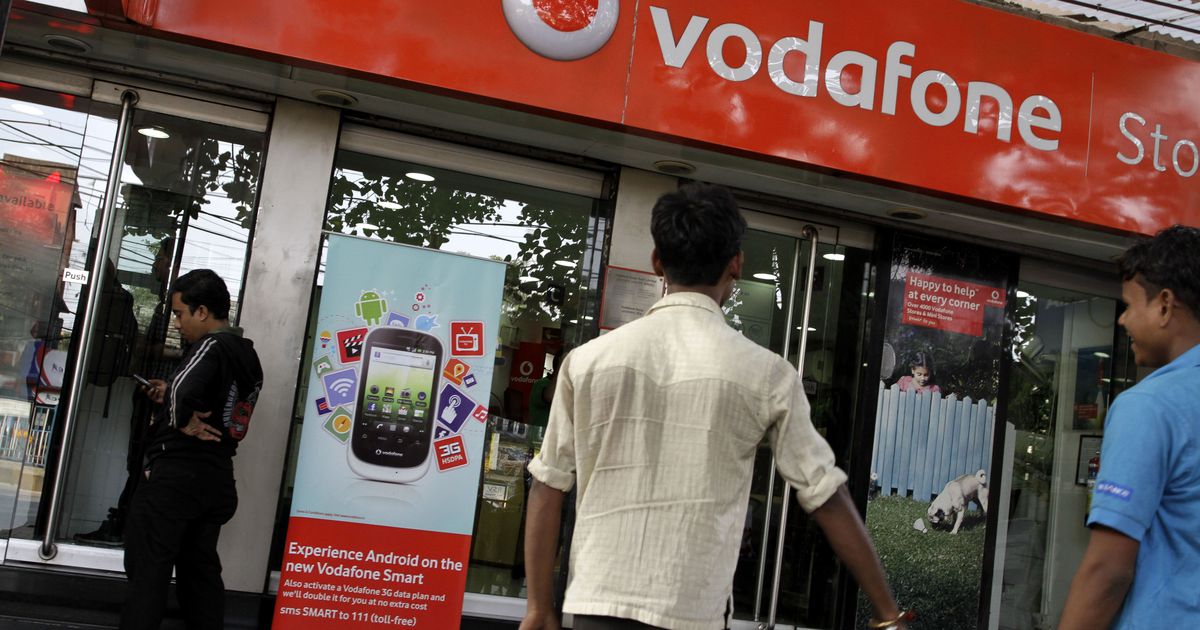 If you are tired of queuing up at ATMs and are despairing because you are unable to access your own hard-earned money, here’s some good news for you.

M-Pesa Pay, built on top of the existing app, has an ‘agent locator’ feature that helps you find your nearest M-Pesa agent who can offer you cash in exchange of digital money. The withdrawal limit is in line with that of banks — Rs 2,000 ($30) per user per day.

This move by Vodafone brings about an interesting differentiation for M-Pesa that competes in an increasingly dynamic mobile wallet landscape in India, following the Indian government’s ban on high-value currency notes early November.

It is also slightly contrary to what the Government of India has been actively proposing: a cashless society. In the wake of demonetization, Vodafone’s competitors Airtel (which operates Airtel Money and launched the country’s first payments bank last month) and Reliance Jio (which runs Jio Money) have been ramping up their cashless services. But Vodafone is wisely pushing M-Pesa adoption by making it available to non-Vodafone customers…
Read the complete story here

Digital Thailand : Emerging Opportunities with a Tough Road Ahead