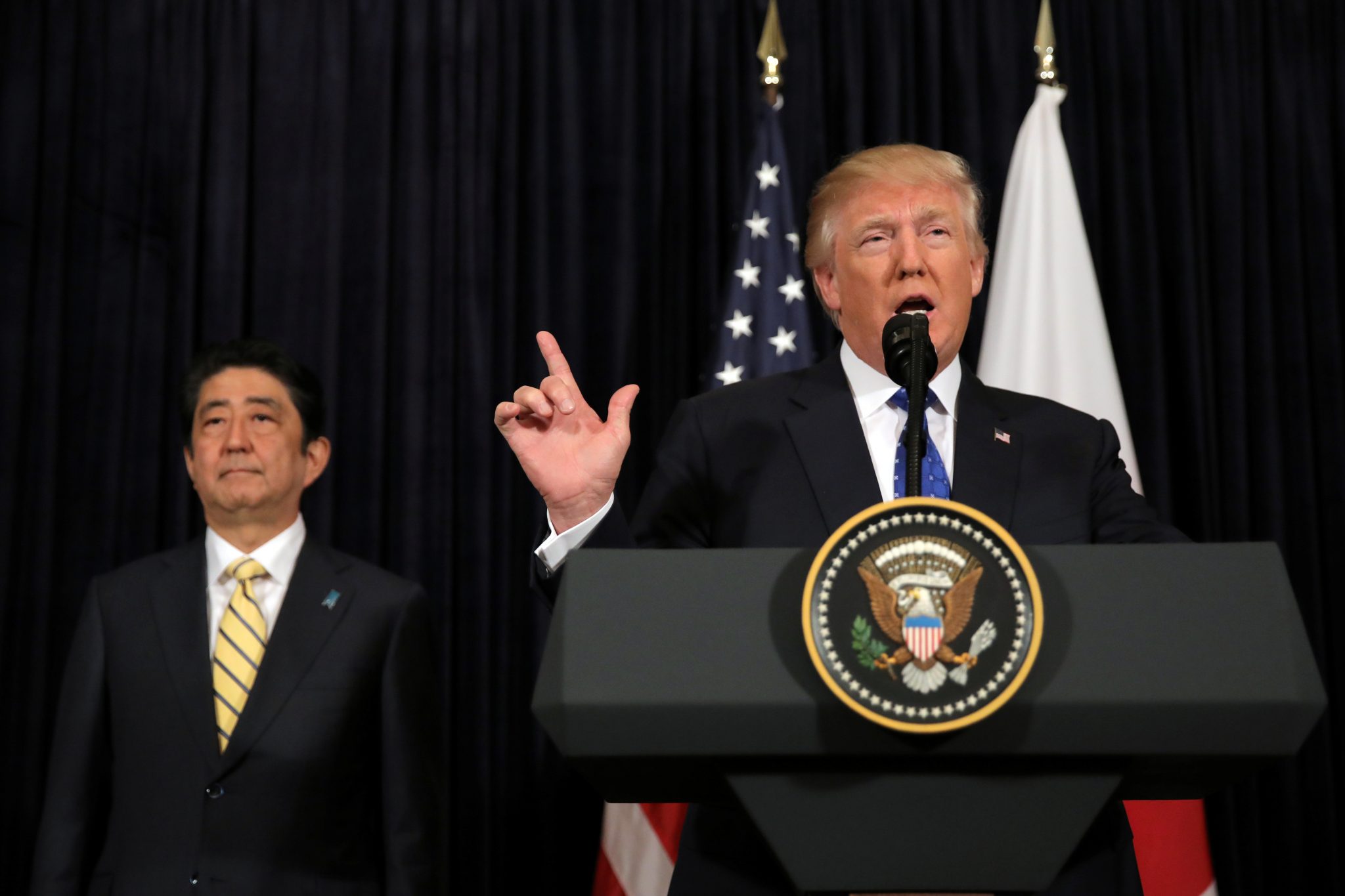 On 5 June 2019, the United States withdrew duty-free market access for over 3600 products that it was providing to India under the Generalized System of Preferences (GSP), affecting a significant amount of Indian exports.

India’s retaliatory tariffs indicate that tough times are coming for the economic relationship.

While most developed countries introduced the GSP in 1971, the United States accepted this system of preferences in 1976 after the Trade Act of 1974 provided the requisite legal grounds.

The United States extended GSP benefits to 104 countries before it removed India from the list of ’beneficiary developing countries’.

On 30 October 2018, US President Donald Trump announced the decision to exclude 94 products from the list of GSP-eligible products from 16 countries beginning 1 November 2018. This was the largest number of products excluded from the GSP in recent years. India was the principal beneficiary of 50 products on the exclusion list and was the worst-affected country.

In March 2019, the United States Trade Representative (USTR) announced the Trump administration’s intent to terminate India’s designation as a beneficiary developing country under its GSP programme as it did not comply with the ‘statutory eligibility criteria’. India was targeted for its failure to provide the United States with ‘assurances that it will provide equitable and reasonable access to its markets in numerous sectors’.

This initiated a mandatory 60-day period that is required to be given before a final decision is made as to whether the country will be retained in the list of beneficiaries. On 31 May, Trump finally announced his decision to remove India as a beneficiary country.

This review was conducted on ‘concerns’ regarding India’s compliance with the GSP market access criterion and, more importantly, two petitions related to the same criterion.

The petitions were filed by the US dairy industry and the US medical device industry. They petitioned the USTR to withdraw India as a beneficiary country given Indian trade barriers affected US exports in those sectors. The latter petition was regarding the price controls that the Indian government introduced for coronary stents and knee implants, aimed at making these devices affordable in the country.

These reasons for removing India from the list of GSP beneficiaries are arguably unconvincing. It is clearly part of a larger strategy adopted by the Trump administration to target the Indian market. Trump has frequently spoken of the ‘disadvantage’ the United States faces because India is a ‘very high-tariff nation’.

There is no doubt that Trump will take further measures against India, including implementing ‘safeguards’ to address increased imports from India that he perceives as causing ‘serious injury’ to his domestic industry.

Removal from the list of US GSP beneficiary countries will have serious implications for India — it was the largest beneficiary developing country in 2018, accounting for over 25 per cent of US imports under the GSP.

India’s exports of GSP beneficiary products were US$15 billion from April 2018 to February 2019, accounting for almost a third of total exports to the United States.

Six sectors — gems and jewellery, electrical and non-electrical machinery, chemicals, auto components and iron and steel products — were the main beneficiaries, with each sector exporting more than US$1 billion. Products from these sectors will now have to pay tariffs to enter the US market.

The tariffs are below three per cent for nearly a quarter of these products. Such tariffs are usually called ‘nuisance tariffs’ because they effectively provide no protection to the domestic industry.

Yet these tariffs could be a considerable nuisance to the exporters because of procedural formalities that they will impose, increasing the transactions cost of exporting to the United States. This comes at a bad time for Indian businesses as there are heightened expectations that India could potential benefit from the ongoing US–China trade war.

India responded by announcing that it will hike tariffs on 29 products. This list was prepared after India faced higher steel and aluminium tariffs for accessing the US…