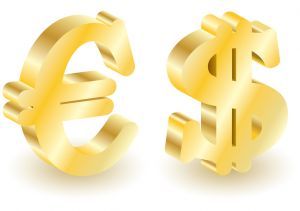 Despite unsettled political affairs, foreign interests remain interested in investing in Thailand as witnessed by a surge in the number and value of foreign investment projects seeking Board of Investment (BoI) promotional privileges in the first quarter of this year, according to BoI investment advisor Ajarin Pattanapanchai.

Revealing foreign direct investments (FDI) during January-March 2010, she said the number of foreign investment projects applying for investment promotions soared by 30.5 per cent to 184 from 141 in the same quarter the  year before.

The project investment value totaled Bt44.39 billion, up 137 per cent from Bt18.74 billion in the same quarter last year.

It reflected the global economic recovery and the planned investment expansion in the future.

Foreign investors are still going for Thailand despite political crisis lingering on.

Of the total number of projects seeking promotion, 94 are new investment projects and 90 are investment expansion projects.

It showed foreign investors are still confident in Thailand’s potential as an investment magnet.

Thailand’s Board of Investment (BoI) applications surge in Q1