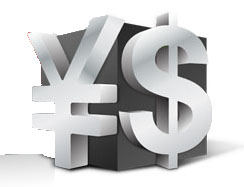 The Greek debt crisis has pressed foreign funds to flow into Asia where the economies of many countries, including that of Thailand, remain strong, according to Stock Exchange of Thailand (SET) Yanyong Thaicharoen, director of SET’s Research Institute for Capital Market, revealed the SET composite index had edged up 1.12 per cent in the first 10 days of May while other stock markets in the region had edged down.

Recent crashes in Thailand’s GDP and export markets, plus the drop in tourism fuelled by recession and last year’s domestic political turmoil, have dispelled illusions that the country is insulated from the effects of the global downturn. Numerous indicators of economic health are hitting the red, foreign investment is evaporating, unemployment is surging, and credit lines are freezing up. Thailand’s government still says there is a possibility of positive growth this year, despite facing a rougher ride than in the 1997 Asian financial crisis as conditions infest the real economy on a broader scale.

The government also uses tariff measures as a tool to promote energy policy. To encourage the use of natural gas as an alternative fuel for vehicles, the government has exempted import duties of many natural gas-related tools and equipment such as bio-fuel conversion kits, natural gas containers, and chasses.
In January 2009, the overall economy in Thailand continued to contract from the same period last year, with continual large contractions in manufacturing production and export. Private consumption and investment trended downward, in line with a considerable drop in import. Furthermore, major crops production and price continued to decelerate, resulting in a slowdown in farm income. Nevertheless, tourism sector observed a smaller contraction. External stability remained sound with high international reserves as well as trade and current account surpluses following a marked decrease in import. Regarding internal stability, January’s inflation in Thailand turned negative for the first time since October 1999. Even though the unemployment rate remained low, manufacturing employment continued to decline.

Thailand’s Board of Investment (BoI) applications surge in Q1 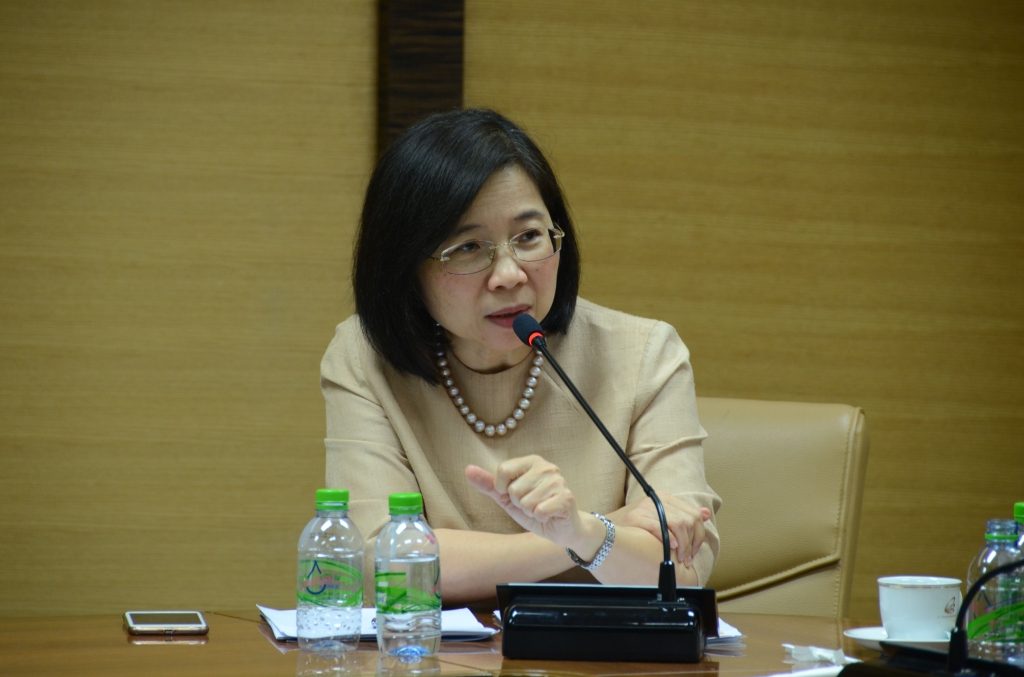