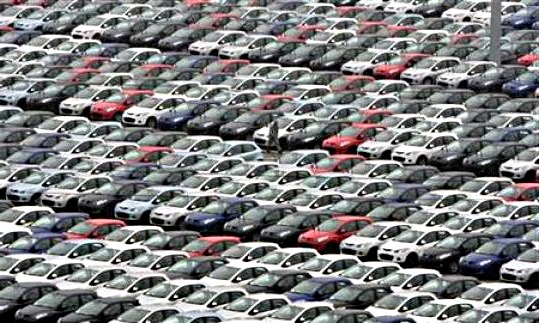 Ford Motor Company’s announcement that it will invest more in the kingdom, is goods news for Thailand in general according to a senior Board of Investment (BOI) official.

The plant will create 11,000 jobs, of which 2,200 positions will be hired directly by Ford, while another 8,800 will be outsourced via its supplier and dealer network.

Miss Ajarin said the Ford decision to boost its stake in Thailand demonstrates to investors worldwide that Thailand remains an attractive country for business development and that it offers opportunities in every field, especially in the industrial sector and automotive spare parts.

The industrial unit is set to be completed in 2012 and will produce the new 2012 Ford Focus for the Thai market as well as for export to other Asia-Pacific markets.

Ford Asia Pacific and Africa president Joe Hinrichs said production capacity is set at 150,000 units annually for the new factory, and 85 per cent maximum of cars manufactured will be for export.

The next-generation Focus will be built on the company’s new global C-car platform, which will eventually underpin up to two million Ford vehicles per year sold in markets around the world.  The C-car segment is currently the world’s largest vehicle segment, and is projected to account for nearly 28 percent of global passenger car sales by 2013.

This new plant will be a flexible facility producing a range of vehicles and fully integrated to support body assembly, paint, trim and final assembly. The next-generation Ford Focus (shown above) is expected to be the first model to roll off the production line in 2012.