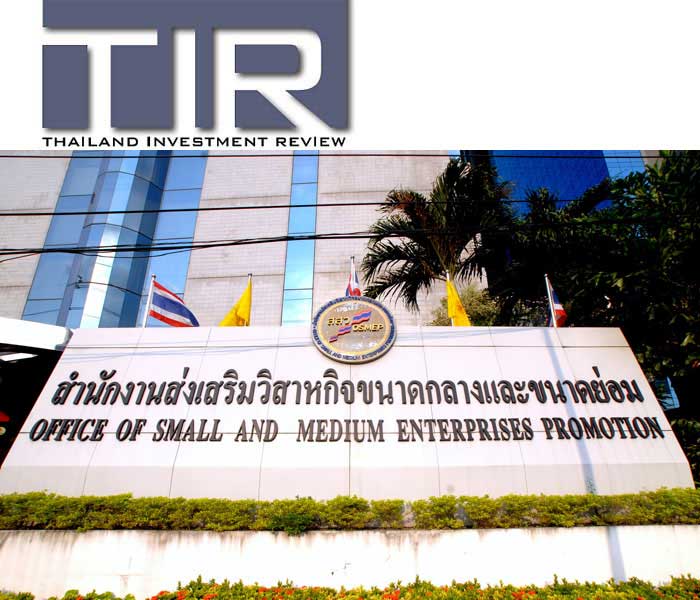 The value of foreign investment applications in Thailand fell 32.7% to 236 billion baht (US$7.8bil) in 2010, a minister said yesterday, due mainly to domestic political unrest and an industrial estate freeze.According to the Minister of Industry Chaiwuti Bannawat, Thailand’s FDI in 2010 experienced constant growth in number. The total number of projects that applied for investment promotion package was 865 projects, with total value of Bt236.03 billion.

The value of foreign investment projects in Thailand dropped by almost one-third last year, Thailand's Board of Investment has announced, as concerns about political stability peaked.

This represents 9.8% increase in the number of projects compared to 2009, which were 788 projects.

However, the total investment value in 2010 dropped by 32.7% against the previous year’s figure of Bt350.75 billion. The main reason for the difference is that most projects in 2010 were of medium-sized projects.

“Despite Thailand confronted with several problems, from Map Ta Phut to political unrest and a labor shortage, foreign investors’ confidence in Thailand remained high. Thanks to the country’s strong economic fundamentals and its commitment to proactively solving the issues. We believe that Japanese investment in Thailand will continue to expand in 2011 due to the yen appreciation. Thailand remains one of the top investment destinations for Japanese investors,”

Mr. Bannawat said that total number of investment projects that applied for investment promotion from the Board of investment (BOI) in 2010 was 1,591 projects with a total value of Bt447.4 billion, which surpassed the Bt400 billion target. The number of projects increased by 6.8% over the 1,489 projects recorded during 2009. In terms of value, 2010 investment value dropped by 29.8% compared to 2009, when it reached a 40-year record high of Bt638.1billion.

For the year 2011 there are a number of negative factors that may affect Thailand investment, including fragile global economic recovery, social conflict, the baht appreciation, and interest increase. The Ministry of Industry has assigned BOI to take a more proactive approach in organizing investment promotion activities, such as road shows.

Target markets will cover both traditional sources, Japan, the United States and Europe, and new sources like China and India. At the same time, investment promotion activities will be done both for foreign investors to invest in Thailand and vice versa.