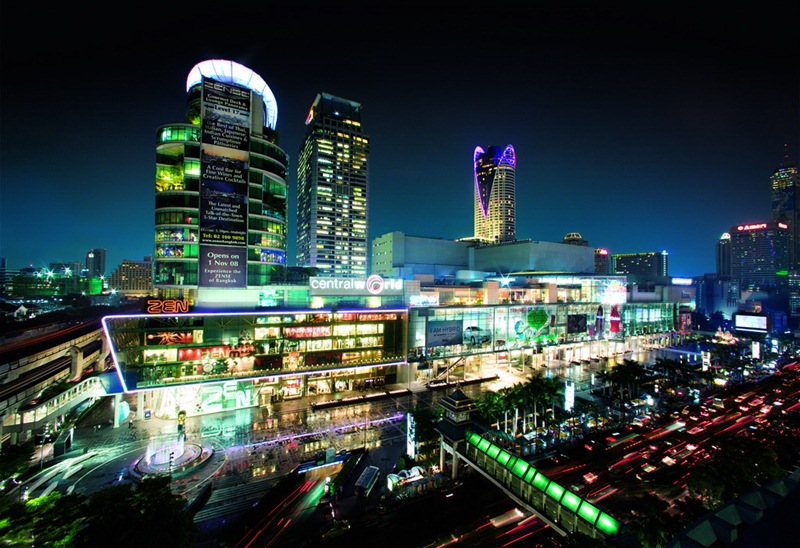 Lombard Investments announces his final exit of its investment in Central Pattana PCL, Thailands leading shopping mall developer, earning a return of 7.1 times its $24 million investment, for a total return of $170 million.

The exit was accomplished through an overnight placement managed by Credit Suisse Group to Thai and international investors, several of whom have interest in supporting Central Pattanas long term strategy. Lombard invested in Central Pattana in 2003, and worked with the controlling family to implement the turnaround of CentralWorld Plaza, Thailands largest financially troubled shopping mall, inaugurating a new period of landmark, strategic growth for the company. Today, Central Pattana develops and manages state-of-the-art, architecturally high quality and innovatively managed retail malls that rank among the very best in the world.

Lombards Kanchit Bunajinda said, “We are extraordinarily proud of our eight-year partnership with the Chirathivat family, the founders and major owners of Central Pattana. In 2003, they conceived the vision to remake CentralWorld, redeveloping it into Southeast Asias largest shopping mall and mixed-use urban commercial complex. This remarkable achievement has been recognized by the International Council of Shopping Centers who selected CentralWord to receive its “Best of the Best Award for Development and Design Excellence”.

We were fortunate to have been invited to help finance this landmark effort, and to have worked side-by-side with this remarkable company and its professional team during the redevelopment of CentralWorld and as Central Pattana grew from 9 malls to 16 malls today. Looking forward, we are confident of the companys continued success, both in Thailand and offshore.”

Lombard is a leading international private equity investment manager with offices in Bangkok, Hong Kong and San Francisco, and extensive working relationships in Manila, Ho Chi Minh City, Shanghai and Taipei.  Formed in 1985, Lombard has made more than 90 controlling and significant minority investments throughout Asia and North America.  The firms investors include some of the worlds largest and most respected financial institutions, major pension funds and corporations, as well as family investment offices in Asia, North America and Europe.  The investment in Central Pattana was made through Lombards Thailand Equity Fund. www.lombardinvestments.com

Central Pattana is Thailands pioneer and market leading developer of modern shopping malls and now manages a portfolio of sixteen mid to high-end retail shopping malls, six office buildings, two hotels, and two residential projects.  The company has grown dramatically through innovative planning, design and financing, and its has achieved several significant corporate milestones including the 2005 launch of CPN Retail Growth Leasehold Property Fund “CPNRF”, Thailands first retail REIT and the second largest retail REIT offering in Southeast Asia, in addition to its success with CentralWorld Plaza.  Today, Central Pattana is developing four additional shopping malls in Thailand, one in Bangkok and three in provincial markets to be opened in 2011-2013, and is expanding offshore.  Of considerable note, the publicly traded company has received the “Excellent” 5 Star Award for Corporate Governance from the Thai Institute of Directors in cooperation with the Stock Exchange of Thailand. www.cpn.co.th