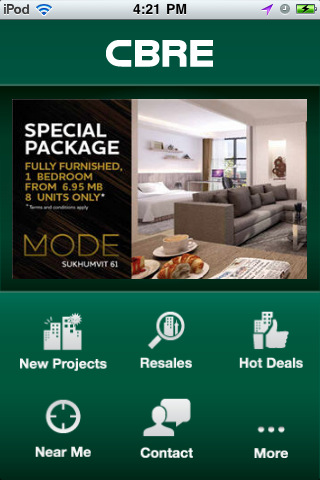 Overall investor sentiment remains positive. There was healthy demand across all sectors for income producing properties. Demand for land was still strong, although not as strong as the beginning of the year due to developers being more cautious about new condominium projects.

During this quarter, there were several major land and property transactions and we expect more transactions to occur later this year with the Crown Property Bureau to auction the rights to a 30-year lease on a 1 rai 1,600 sq. m. site located close to Phayathai-Ratchatewi BTS station and the Financial Institutions Development Fund FIDF re-auctioning their 33 rai site on Ratchadaphisek Road.

During this quarter, there were several major land and property transactions

The Bank of Thailand continued to increase the policy interest rates, during this quarter there were two increases by 25 bps each time to 3% per annum. Inflation continues to be a major risk factor for the Thai economy.

Related Topics:property Thailand
Up Next