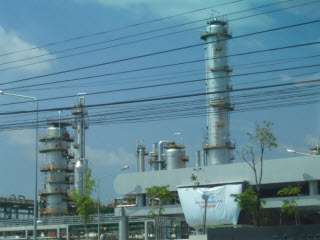 Prime Minister Abhisit Vejjajiva on Friday asserted that the government is ready to explain to Japanese businesspersons its measures to resolve the Map Ta Phut Industrial Estate environmental regulations problem and progress it has made in the case.

His assertion came after Japanese Ambassador to Thailand Kyoji Komachi stated the Japanese business community is concerned about the case and wants the government to clarify its measures to address the problem.

“The government is willing to give Japanese investors an explanation about its efforts to cope with the Map Ta Phut problem. The issue is quite complicated. A thorough understanding of the working process is needed because it is very technical.

Requests for investment privileges in Thailand rise in late 2009