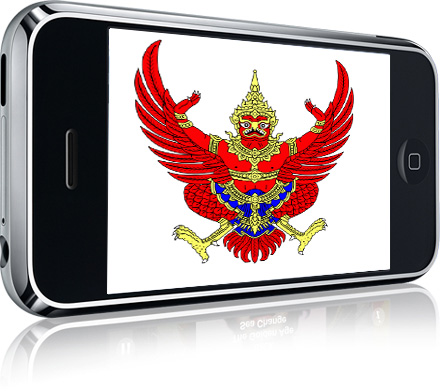 After a long delay, the TOT has finally decided to speed up the process for the 3G bidding, saying the first phase will be in service by the second quarter of next year.

The TOT board will grant a permit to only one lowest bidder to operate the third-generation telecommunication service( 3G) for the whole country. The TOT said the system was very complicated and should, therefore, be operated by only one company, which will be required to use the same equipment throughout the nation.

According to the TOT, AIS and True Move have already sent their subsidiary companies to join the TOT in operating the 3G service. The two companies are acting as Mobile Virtual Network Operators (MVNO) for the time being.

The Terms of Reference (TOR) have been completed and are now under the Attorney General Office’s consideration. The bidding will take place in December, and the name of the winning company will be announced in January next year.

The service is planned in three phases. The first phase, in which the service will be provided in important areas, is expected to be available in the second quarter of 2011. Service in the second phase will be provided for Bangkok, four surrounding provinces, and 13 other economic provinces; it should be in operation within 180 days after the first phase has been in place.

The third and final stage, which will cover the whole country, will be completed within 4 years. The TOT has expected that the 3G service will be able to support up to seven million numbers.