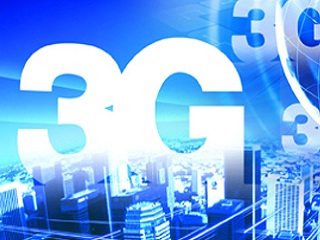 Anuparb Tiralarb, former president of the Thailand Telecommunication Management Academy, said the auction should be suspended until NBTC amends some regulations and pre-auction conditions for the people’s maximum benefit. He said the NBTC has set a timeframe for 3G mobile service operators to expand nationwide coverage in half of the country within two years and 80 per cent in four years but the remaining 20 per cent which includes rural and remote zones will be overlooked.

The NBTC should impose a maximum technical requirement for mobile phone signal stability, he said, but it has instead set the requirement at a minimum level. The 3G service should cover underprivileged people in remote areas which represent the majority of Thai population without a condition for service fee, he said. NBTC should also set a service fee ceiling and compensation from operators in case of system failure.

Mr Anuparb said he did not intend to obstruct the auction but he merely wanted the NBTC to act for consumers’ ultimate benefit before starting the auction.

EU-Singapore FTA to be concluded

Internet Censorship: the case in Thailand